Verifying Marriage Partner is Good for You 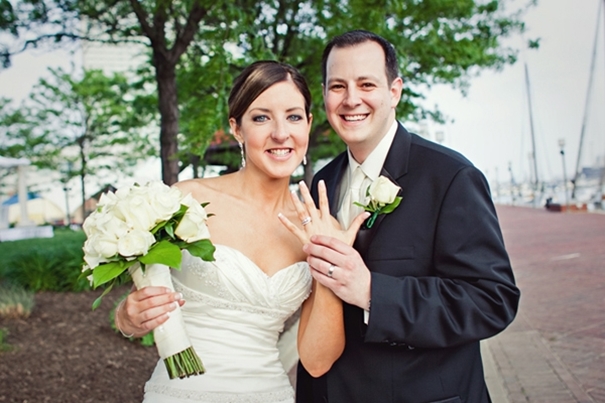 In this world where a thin line exists between the virtual world and reality, it has become very easy to don different avatars at a single time. Virtual identities and registrations at various online platforms are done by common people without even realizing the consequences of such actions. All these factors are required to be taken into consideration when you are logging on to a matrimonial search portal for prospective marriage alliances for your son or daughter.


Be it for the purpose of marriage or regional or community marriages, or whether it is for a re-marriage, online matrimonial websites are now a boon for households all across the country. Even when it comes to just dating or befriending someone, dating websites and social media is doing a great bit in bringing people together.

But meeting strangers through online mediums has its own share of hazards. Meeting strangers through any medium for matrimonial alliances is a risky proposition. Taking things forward without proper verification of given information can prove fatal for a person, similar or even greater to what happened to the woman in the case below.

As reported in the Times of India very recently, A man aged 57 years and working as a CEO in a tour operator firm situated in Gurgaon, Haryana, has been taken into custody for allegedly raping his lover of 42 years of age for six years on fake promises of marriage. The woman owns a spa saloon in Gurgaon itself.

The accused was actually separated from his family, comprising of his wife and two daughters, but chose to tell her that he is a divorcee while proposing marriage to the victim, a divorcee herself. Later, they entered into a physical relationship when the man promised to marry the lady but were eventually ignoring her repeated pleas. The fraud was finally realized when the victimized woman laid hands on the person's passport.

Such cases can also happen and are already happening in the online matrimony world. People are free to register and create profiles for the purpose of getting search. Although such portals are taking few precautions, like taking the contact information as a unique attribute, and so on, it is prove to be not enough.

Before going ahead and fixing the matrimony, it is best to use matrimonial verification on your child's prospective partner so that you can be assured that all the information given by the person about himself/herself and the family is true to its core. With marriage partner verification, you will be doing your bit to ensure that your child does not fall prey to someone's fraudulent ways. http://www.amazines.com/
back to top