Bubble Shooter flash games – are they worth a try? 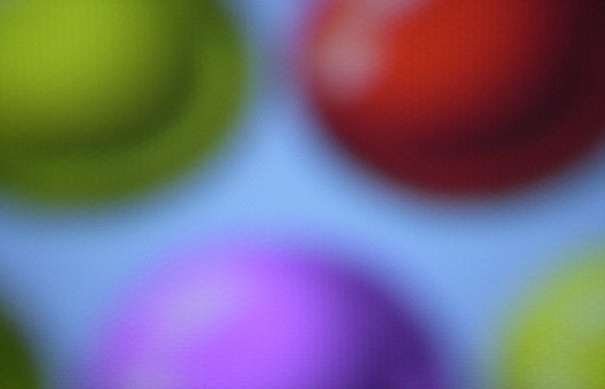 Bubble shooter games are free and fun to play. And while they offer numerous benefits, are they work checking out? This article briefly discusses some of the advantages and disadvantages of these Flash games. Bubble shooter is one of the most popular genres in digital games at present. In fact, this type of game has survived for many years, and has evolved over time with a wide variety of versions found in different consoles, smartphones, and even web browsers.

Due to its popularity, one can't help but wonder whether it is worth a try or not.

Advantages
One of the advantages of this particular game genre is that it is easy and safe to play. Parents who desire to find more kid-friendly games might want to encourage their child to try bubble shooting games instead. Unlike other shooting games, these games do not promote any type of violence. A bubble game like Woobies for example is made up of large, adorable furballs that you have to shoot and match together to get a high score.
The controls are also a no-brainer. You just have to point the cursor to the proper direction and then shoot at the right target. The simplicity of these games makes them fun and easy for both children and adults alike. It also makes these games easy to load on any type of gadget whether it is a high-powered laptop or a smartphone. Their availability in Flash versions also makes them free to play. Because they are also browser games, anyone can just open a tab and play, making these games perfect for quick breaks at the office.
These games also help develop important skills such as accuracy, speed and strategy-making. They can sharpen one's accuracy because you need to shoot the bubble to the target using the right angle. Speed can be developed because these games have a time limit. Games like Bubble Spinner are more complicated than other types of shooting games and require one to think harder; thus, sharpening the strategy-making skills.
Bubble shooter games also promote healthy competition among peers and family members. You can play them with anyone! Since these are online interactive games, your scores can also be shared online for your friends to beat. Some Flash websites allow your scores to be posted to Facebook, Twitter and other social media sites to be challenged! Playing these games is a simple way to keep the social bonds alive in a fun way no matter where you are.
Disadvantages
Bubbleshooting games are fun to play; however some may say that because of their simple gameplay, they can get boring in the long run. True, there are games that are just the same from the first level to the next, but there are also others that offer varieties and certain twists such as Greemlins Kamikazee or Jungle Blocks. Because of thousands of games found online today, you will not easily get bored playing them.
Another issue that most often arises as far as online games are concerned is the addiction that they may cause to the player. Well, this is usually dependent on the player. Bubble shooter games allow you to pause the game you are playing so you can come back later. How long you plan on playing is usually dependent on you. In dealing with the issue of addiction, all I can say is that it is better to be addicted to something that can bring you some benefits rather than those who do not. In this caseArticle Search, bubble games can actually bring you something good because these games are good in themselves.