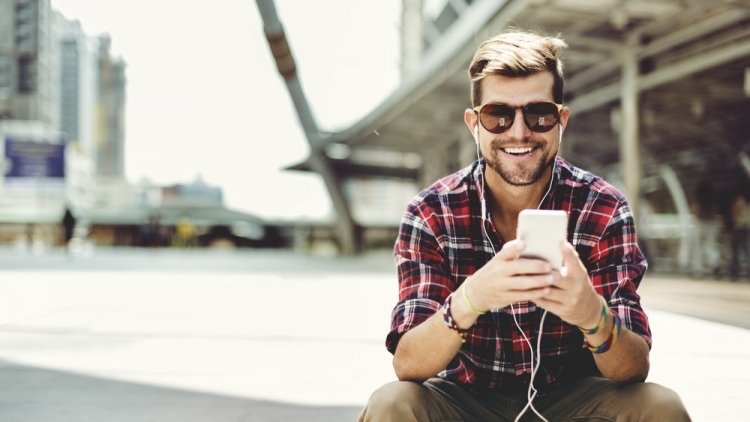 Slots have long been the centre of attention as the most popular of all casino games. The games are available in the thousands online with variations to suit different players’ needs. Now and then, software developers make new releases to break the bounds of what players are used to and take slot production to new heights

. Some popular slots that have resonated well with players over the years include:

Egypt is one of the most focused on themes in the slots’ realm, and the Dawn of Egypt slot game adds on to the list of many. The Play’n Go pokie machine revisits the tale of Horus, the falcon god of ancient Egypt. The game features standard elements of the culture such as pyramids, golden temples, ankh symbols, and other deities. Players can explore the game with stakes of between 0.10 and 100 credits for a chance at payouts of up to 100,000 credits. The game also features a free spins offer, and the Wheel of Gods determines the awarded number of rounds. During the feature, every freebie gets one character randomly upgraded to the one directly on top of it on the paytable.

The past decade has been good for Play’n Go with most of its releases retaining top spots in popularity lists. Rise of Olympus is another one of its slots that are getting a lot of attention from online players. This title is also based on ancient themes, but this time, players are plunged into the world of Greek gods. The Rise of Olympus slot game introduces gamblers to Hades, Zeus, and Poseidon, who are the three most powerful gods in Olympus. The game has a unique 5x5 grid that features tumbling reels. Each payout combination is eliminated from the grid, which gives players a shot at more winning combos. Each consecutive win scales the multiplier trail that is tracked to the left of the grid.

The legend of King Midas has been told in books and films for years, and Thunderkick adopts it for the pokie Midas Golden Touch. The five reels of the slot tell the story of a king whose touch can turn anything into gold. The slot appearance reflects that of classic 3D slot games. It keeps the attention of players with various bonus features, including wild multipliers that can go as high as 32 times. Punters can also land ten to twenty free spins for three to five scatters, respectively. A bonus game is included as well in which a sticky respin feature is activated when a winning payline is triggered.

Popularity lists of slots nowadays include another popular game - the Book of Dead. This Play’n Go slot follows the famous “Book of” series that was kick-started by Novomatic. If anything, the pokie looks like a modern clone of the slot machine Book of Ra. The pokie follows the adventures of Rich Wilde as he attempts to retrieve the valuable Book of Wild from an ancient Egyptian temple. The game offers winnings of up to 250,000 coins. The precious book plays the scatter and triggers ten free spins when three of them land anywhere on the reels.

Fortune Dogs Slot goes to show that Habanero is not afraid to use pops of colour in the development of its slot machines. The game’s action unfolds on the streets of an Asian town with dogs as the main characters. Here are some other facts about it:

Yggdrasil Gaming stands among slot creators best known for entertaining titles that take players through a well-thought-out story. Wolf Hunters online slot is based on a small English village that lives in feature of full moon nights since they awake a dangerous werewolf. Players can catch up with two wolf hunters on five reels set on killing the beast and saving the town from being wiped out. Anytime a hunter and the wolf appear next to each other, they lock in battle. If the hunters win, a point is added, and one is taken from the wolf meter.

These popular slots are accessible in both free and real money versions. The demo slot can be used to explore the games’ features before heading on to use cash stakes. The free versions are accessible with or without account registration depending on the casino.