What is lagoon tourmaline 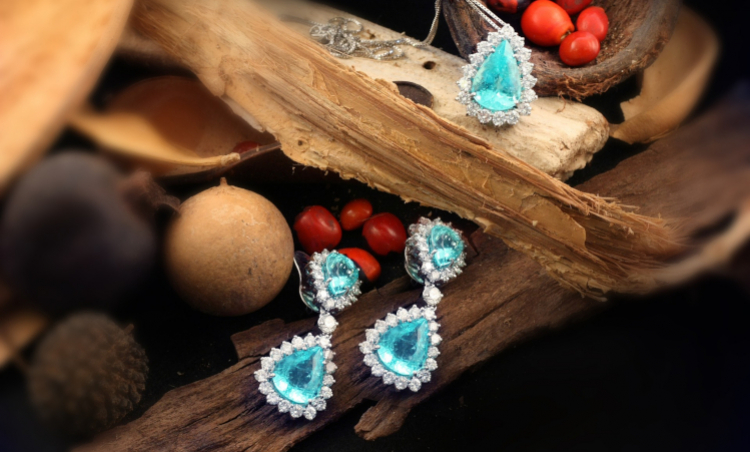 Lagoon tourmaline is the gem's trade name; the color of these tourmalines is complex, combining the color of young foliage with glimpses of yellow-green sunlight to the emerald hues of deep water.

Lagoon tourmalines are quite impressive, but such bright green shades are extremely rare. In the last 2-3 years, stones from Afghanistan and Nigeria have appeared that look amazingly beautiful. The price, depending on weight and clarity, ranges from $800 to $1,300 per carat.

Most of the lagoon tourmalines are paraiba and also indicolite. Paraiba is a very rare and expensive tourmaline. Its main distinguishing feature is its color: neon blue with greenish hues. Such a color is a consequence of the presence of copper, vanadium, chromium and manganese. The name of the gem is directly related to the place where the stone was mined. In Brazil is the state of Paraiba, the birthplace and the only deposit of this neon mineral. It was in the state of Paraiba that the first samples of the mineral were found. It is very interesting that the stone was found not so long ago: in 1987. Heitor Barbosa, who discovered this stone, was an ordinary miner. The first neon green-blue crystals he found were sold immediately, and the word about this rare and unique stone spread around the world in a matter of months.