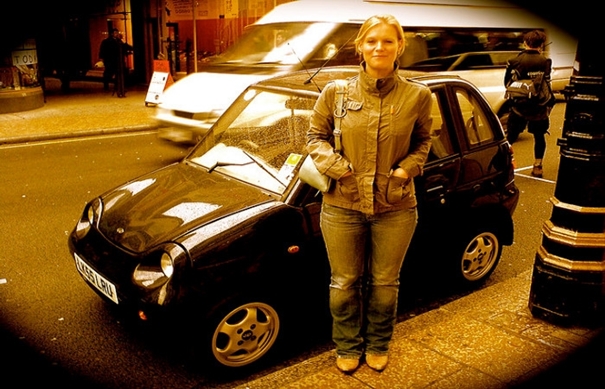 With petrol prices continuing to increase and cars becoming more expensive to run, people are turning to small cars to solve their problems. These cars have gained incredible popularity due to their compact size, cost and fuel efficiency. These cars have contributed in a major way to the modern car industry and almost all of the major manufacturers around the world offer a range of compact vehicles.

The size of the car ranges from 4400mm and 4750mm long for convertibles, 4100mm and 4450mm long for hatchbacks. Small family cars based on sports utility vehicle design range from 4400mm to 4750mm in the international based models and for the U.S. models it is 4200mm to 4500mm. The considerations of compact cars in Japan are under certain conditions and they are as follows: the vehicle needs to be 3.4m long, 1.48m wide, 2m height with an engine capacity of 660cc to 2000cc, 4.7m long, 1.7m wide, and 2m height. There are no special considerations for hatchbacks, minivans, SUV's or CUV's. They run on either diesel or petrol with an engine capacity of 1.5 litres to 2.4 litres, some are 1.3 litres to 1.4 litres units for economy models, within an absolute range of 100 bph and 170 bph.

In the year 1950, the compact class was introduced, built on a 2500mm wheelbase and to it were added hardtops, hatchback and station wagon designs. The 'compact' term was coined by the American motor industry, and is now used all over the world. It was between the 1958 and 1960 when modern compact cars were greatly expanded. During the 1960's small vehicles evolved into slightly smaller versions with 6 cylinder engines, with two-bench six-passenger sedan but were among the smallest in North America.

Consumers today seek vehicles in the U.K. that are fuel efficient as well as fun to drive and for this reason the sale of small cars are at an all time high. Manufacturers are coming up with new ideas and innovative designs in this sector which is proving extremely popular. According to information in 2010 these smaller versions of cars made up about one third of the overall car sales.

Over the next few years, with fuel prices expected to steadily increase even more, the sale of small cars is set to rocket. Not only do small cars save you money in terms of buying them, running them and fuelling them, buy they save a lot of space on the driveway and in the garage.