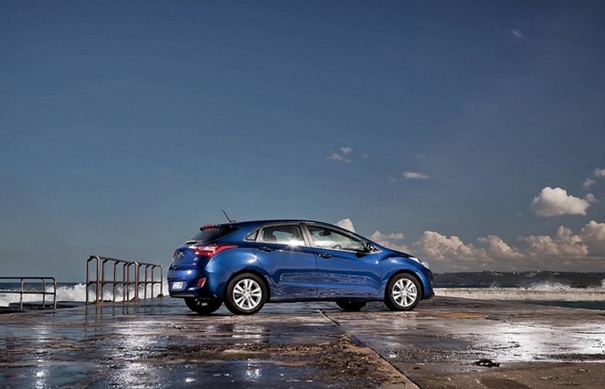 If you're in the market for a new family hatchback below is a rundown on the top five as voted by a renowned online car buyer's guide.Top of the picks is the Volkswagen Golf hatchback which is described by the use of words like 'refined', 'comfortable' and 'fun'. As most Volkswagen cars it's reliable and well built and holds it value well, it comes with an array of safety kit as standard and both looks and feels good to drive. It's only let down by its rather conservative appearance.

In at number two comes the Skoda Octavia which has more space than the VW Golf and offers great value for money. But the models on the lower end of the price scale also miss out on some equipment so expect to pay more for things like rear electrical windows and alloys.

The green Toyota Prius gets the third spot with its spacious cabin and big boot. It's got excellent fuel economy and low emission which makes up for the rather disappointing interior.

Forth in the top five is the Hyundai i30 which is the cheapest of the top five cars and also comes with a great warranty package. It's described as a solid car but a bit bland.

Last of the top five cars is the Mazda 3 which is described as funky and fun with good resale value.

So if you're in the market for a new family hatchback, you probably won't go wrong by checking out one of the above. If you're after a new Volkswagen, Mitcham has a dealership which should be able to help.