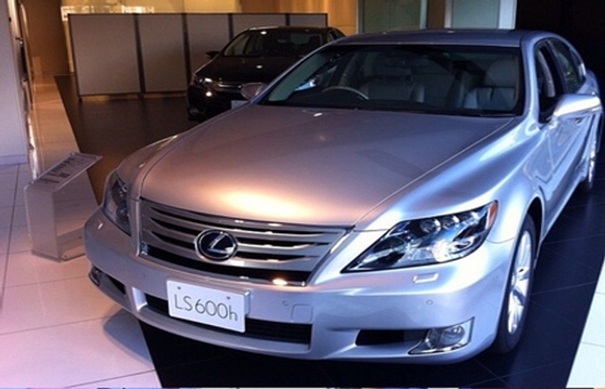 Lexus is known for being both luxurious and of high quality but a massive 31% of this LS model broke down every year. And this is the same percentage as another Japanese car, the Mazda RX-8. But while a Lexus repair can cost up to 650, a repair of a Mazda RX-8 can total over 4,000. So if you own a vehicle like this, you should probably pray yours in one of the reliable ones.

Another well considered car is the Volkswagen Golf but the 2004-2009 model had a breakdown incident rate of 32%. Still a great car with excellent handling but clearly not as reliable as you would think. The Audi A3 is another well respected German offering which frankly disappoints when it comes to reliability. The annual failure of the A3 is a massive 38% with repairs costing up to almost 4,000.

But the least reliable of all is the Land Rover Discovery with a breakdown rate of 62%. This is a very popular car on British roads but with figures like that you have to wonder why. Repair bills can run as high as 3,000.

So noticeably it's the traditionally very reliable Japanese and German cars that also turn out to be the most unreliable just proving that even great manufacturers can produce duds from time to time. If you're in the market for a new car, it's clearly worth checking online how reliable your favourite car is before you visit any local car dealers in Kent or any other regions. It might even be worth looking at other car makers such as Peugeot or Citroen.