Save Money On Fuel With A Diesel Car 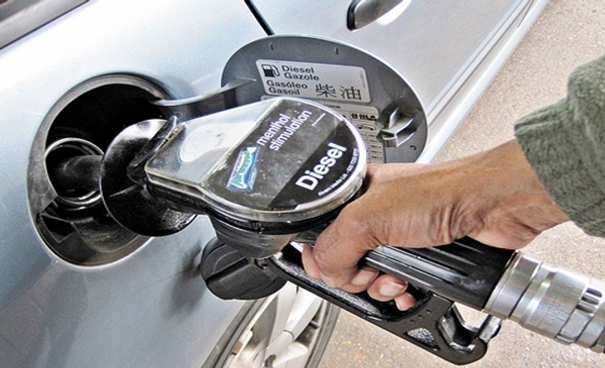 Owning a diesel car can help you save a lot of money on fuel. Due to the ever increasing rise in petrol prices in the UK, the demand for fuel efficient cars is at a parallel. As a diesel engine saves up to one third fuel per mile than petrol powered engines, it is considered to be very fuel efficient. It uses higher compression ratios and combustion temperatures.


Though diesel is a non renewable source and releases carbon dioxide into the air, it does so at a much less threatening and harmful rate compared to petrol.

Diesel cars are more efficient in terms of the average miles they give per gallon of fuel. You can save more money on fuel with a diesel car, by following some simple tips.

Diesel cars can save you money, if driven carefully taking care in consideration your speed. Driving faster generates more power, using more fuel. You can save a considerably large amount by slowing down a few miles an hour. You can keep your speed at the posted limit, while driving on the motorways thereby saving about 20% of diesel.

If you keep your car moving without having to stop, you can save diesel, which in turn saves you some money on fuel. Driving in congested traffic or starting and stopping the car very often while driving will end up in using more diesel than that spent by staying in steady motion. You can try to find out some alternate routes to aid in saving fuel.

Air conditioners in the diesel cars use a lot of power. If you turn the AC unit on, it causes the power to get diverted to the compressor for emitting the cold air into the car. Diesel engines need to work harder in order to compensate the power that was lost. Hence, more amount of diesel is used to keep the speed of the car up. It is therefore advisable to turn the air conditioner off, whenever possible.

One simple way to save money on fuel with a diesel car is to keep the tank full. Running the car with less fuel can shorten the life of the fuel pump and running on empty can destroy the pump. Moreover, filling the tank full saves the time and money you need to spend on travelling to the station several times.

If your car is too heavy, the engine needs to work harder to move the vehicle. You can reduce unnecessary weight in your car and save money on fuel.
back to top