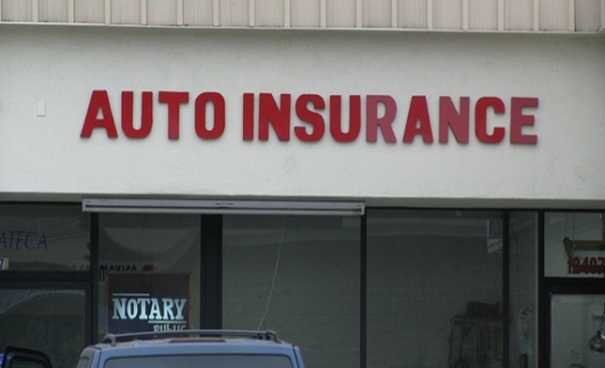 There have been a number of media reports and press articles covering difficulties faced by the UK auto insurance industry. Annual premiums are increasing rapidly, and insurers have indicated that this can be blamed on the rise in personal injury claims, which are made by those who have been hurt in accidents. Some of these claims are fraudulent.


Additionally the recent European court decision about sex discrimination in insurance pricing can be expected to have major ramifications. In recent years the insurers have spent more and more effort in competing with each other for new customers, and this seems to lead to poor deals for existing customers. Money saving guides usually recommend switching insurer every year to benefit from the excellent introductory deals which are available.

There have been numerous reports on TV and radio, and in the papers, identifying personal injury claims as a major factor causing an increase in motor insurance premiums. Some of these personal injury claims are being made fraudulently, and a certain amount of controversy has arisen about whether the companies are taking all the steps which they should do, to eliminate these fraudulent claims.

Another important issue that has arisen concerns sex discrimination in insurance pricing. Statistics show that women are less likely to have an accident than men, and the insurance companies have always reflected this in their pricing. In fact some companies have based all their TV advertising around their attractiveness to women (although they do in fact sell insurance to men as well).

The court found that offering differential insurance rates based on gender was illegal under sex discrimination laws. The insurance industry is clearly unhappy about this, particularly as it seems to be contrary to the basic principle of premiums based on risk.

It hasbecome notable in recent years that UK auto insurers seem to spend a lot of effort and expense in TV advertising to gain new customers. Often very generous introductory deals are available, which usually only last for one year. These discounts can of course only be funded by making insurance more expensive for those customers who renew every year.

It is now often recommended that those who wish to find the best deal, should switch to a different insurance provider every year. The many comparison websites which now exist make it fairly easy to find an introductory deal better than the renewal offer from last year's provider.
back to top