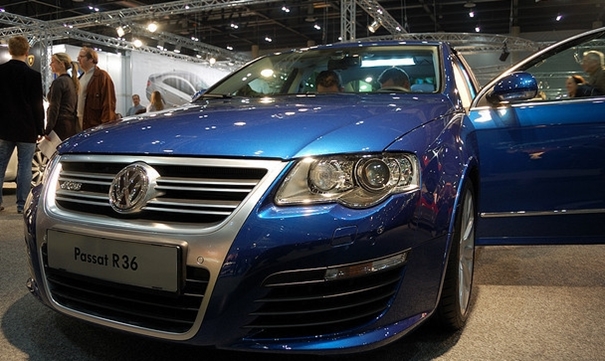 Engineered in Germany and made in America, for Americans! This 2012 Volkswagen Passat SE has been equipped with the base 2.5-liter inline-5 rated at 170 horsepower and 177 pound-feet of torque. While this horsepower figure is one of the lowest in the segment, it should be enough to meet the needs of consumers. Low mileage! Check out this 2012 VW Passat SE sedan! The legendary Passat was redesigned in 2012 and production was moved to a state of the art factory in

Chattanooga, Tennessee, so this car has the German roots but a distinct American feel to it too - the best of both worlds!

So if you've always wanted to drive a classy European sedan but have been put off by that nagging voice in your head telling you it's your patriotic duty to buy something built in America, you'll want to check out the 2012 Volkswagen Passat. It has a spacious cabin, loads up up-scale features, smooth ride and fantastic modern design.

The car is in very good condition and will sell quickly!