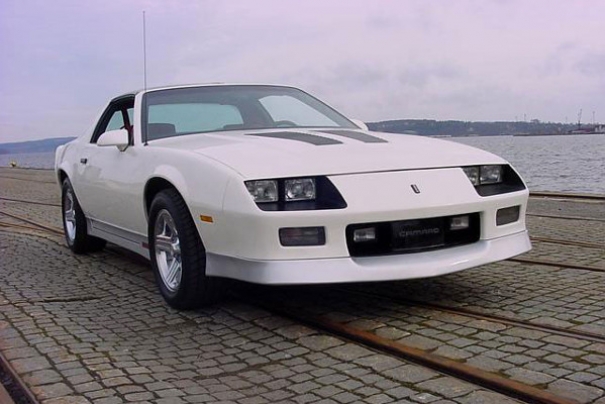 With the 2015 Chevrolet Camaro just starting to hit the streets, Chevy has made it official that the 2015 model will be the last of the fifth generation of the classic roadster. Fans can start to get excited about the 2016 Camaro and the beginning of the sixth generation.

At Bob Jass Chevy in Elburn, area car buyers will find a full selection of the latest Chevy cars, trucks, and SUVs, and can expect to see both the 2015 and 2016 Camaros in their showroom.

While the only change to the 2015 Camaro was adding a Blue Velvet Metallic paint color, major changes are expected for the new sixth-generation model. Reports say the 2016 Chevrolet Camaro will ride on General Motors’ rear-drive Alpha platform, which is the same platform used by both the Cadillac ATS and CTS. Utilizing the rear-drive Alpha platform is expected to make the 2016 Camaro lighter than its predecessor, offering better handling.

Along with a different platform, it's speculated that the upcoming sixth-gen Camaro will be powered by a 3.6L V6 engine, delivering more than the 323 hp currently offered. It has also been reported that the Camaro SS will be powered by the 2014 Chevy Corvette Stingray’s 6.2L V8 engine that produces 455 hp. Don’t be surprised if we see a turbocharged four-cylinder engine either; this will be to directly compete with Ford’s new engine lineup.

At this point, General Motors has decided to keep many details of the new sixth-generation 2016 Chevrolet Camaro tight-lipped. It is expected that the new roadster will make its debut at the 2015 North American International Auto Show where many more features and details will be on display.

Bob Jass Chevy, located at 300 South Main Street, offers a great inventory of new and pre-owned Chevy models. As more information on the sixth-generation Chevrolet Camaro becomes available, Bob Jass Chevy will surely pass along the details to its area customers. To learn more about all that the current Camaro has to offer or to get a feel behind the wheel, customers are encouraged to visit Bob Jass Chevy. For any questions about any of their vehicles, please contact the dealership at (630) 448-9021.