Details about the rising investments in Mexico 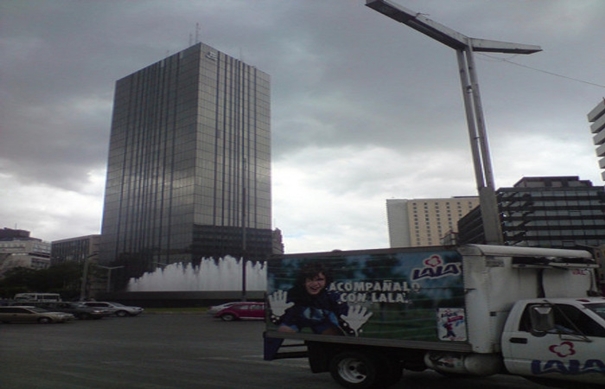 Despite significant hurdles, such as a national drug war, worldwide recession, and a decline in oil production investments in Mexico have continued to rise. In 2007 Mexico was only ranked 19th as an appealing foreign market to invest in, yet by 2010 it had sky rocketed to an impressive number 8. Mexico indeed has it's issues. However, the country still attracts commerce from American companies.


Additionally, as the world economy improves more investments is expected. The United States is the leader when it comes to making investments in Mexico, having increased by 400% over the last fifteen years.

Certainly, China has become a popular place for American investments, yet Mexico has that closeness attached to it. In other words, Mexico is right on our doorstep. NAFTA and other trade agreements have served to increase commerce and investments in Mexico. Services have overtaken manufacturing in FDI, foreign direct investments in Mexico, and an incredible increase for the lodging sector is expected.

An example of increased commerce into Mexico is when General Motors announced in January, 2011 an investment of $540,000,000 to make its new 4 cylinder engines. Mexico will also profit from the expected 500 employees that will be hired. Naturally, GM can conduct business anywhere on the earth, yet they have selected Mexico for their commerce. This action adds credibility to Mexico and it's work force.

Mexico is actively seeking a lot more Chinese investment and commerce. Their rationale being, their close proximity to the American market can eliminate long shipping delays that frequently occur between the United States and China. In a sense, Mexico is looking to act as a go-between, between China and the United States.

As an added advantage, Mexico can bypass California as China's entry point to the American market, and drive their products by truck. Plus, Mexico has many free trade agreements, enabling China a tariff free environment to conduct commerce. While China and Mexico do have agreements in place; Mexico continues to pitch in exclusive physical closeness to the American market to Chinese companies.

Mexico, despite considerable struggles with the worldwide recession and an ugly drug war has managed to steadily increase the foreign investment it receives. Even GM has announced a new investment to build new 4 cylinder engines for it's cars. Mexico would profit from 500 new jobs. NAFTA has helped to increase investment and business into Mexico.

ProMexico is the Mexican Government institution in charge of strengthening Mexico's participation in the international trade (comercio). With this objective in mind, the institution supports the export activity of companies established in the country and co-ordinates actions to attract foreign direct investment to national territory. ProMexico was established on June 13, 2007, as a sectoral public trust under the Ministry of the Economy, and operates through a network of 25 offices throughout Mexico and more than 27 offices abroad.
back to top