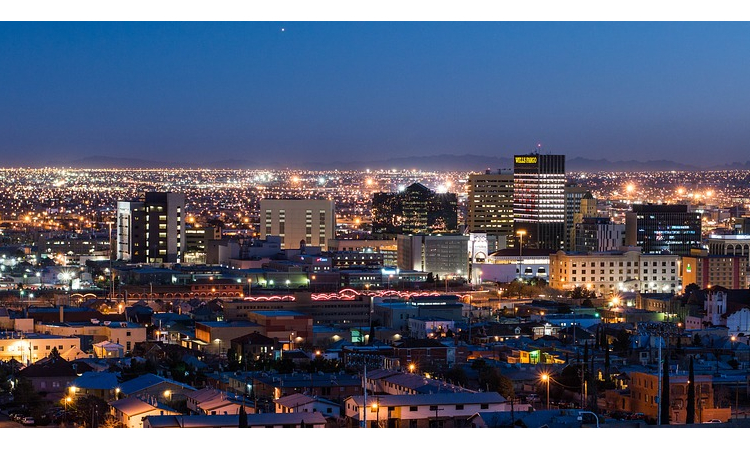 El Paso may not be as big as other cities such as Houston and Dallas, but it still has a lot of things going for it. Due to its lesser popularity, prospective residents may not know a ton about the city when they close on one of the El Paso houses for sale.

One of the most important things about El Paso is the local cuisine. El Paso is extremely close to the Mexican-American border, so it's no surprise that you’ll find a variety of amazing Mexican food in the city. El Paso is home to some of the best authentic Mexican food in the country. Additionally, the American influences on the city have also shown up in the local cuisine, creating a great Tex-Mex mixture. In fact, many people consider El Paso to be the capital of Tex-Mex cuisine. Additionally, there are a variety of other cultures and cuisines that are represented in El Paso, creating a food lover’s paradise. If you’re moving to El Paso, prepare to have a slew of amazing food options available to you.

Another great thing about El Paso is the city’s economy and cost of living. El Paso has a low cost of living, making it easier for someone to be able to afford housing in the city. Even outside the housing market, the average prices of goods and services are much lower than in other bigger cities. Something that compounds this is the fact that the state of Texas has no state income taxes. With a lower cost of living and no state income taxes, living in El Paso can provide a lot of extra financial freedom, and it's no wonder why disposable income flows freely to stimulate the local economy.

As mentioned before, El Paso is located extremely close to the Mexican-American border, resulting in a strong Mexican influence on culture. Additionally, day trips to Mexico are extremely common, making the two intertwined. Although El Paso is a mid-size city, the community is extremely friendly and close-knit. Crime rates are also extremely low in the region, making El Paso one of the safest cities in the country. Finally, El Paso receives an abundance of sunlight and warm weather every year, something that likely influences how friendly and cheerful residents are. If you’re moving to El Paso prepare to live in a great community with amazing culture.