Secrets To The Best Android Phones From Verizon 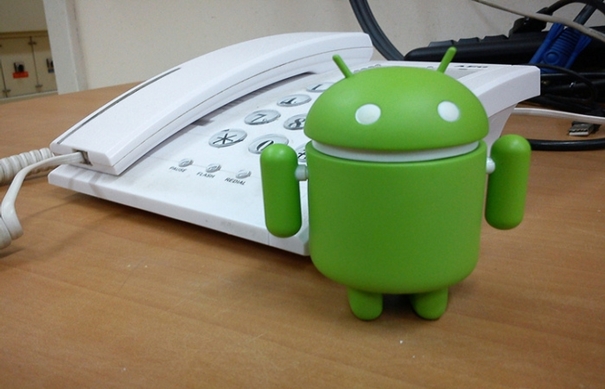 For some this is not an issue and gives the phone a solid premier feel, but if you like a phone that fits lightly in your pocket this one might not be for you. The display screen is an impressive 4.3 Inches (800 x 480 pixels), giving you crisp viewing even at obscure angles. There is a 1.3 megapixel front facing camera for video calling and a powerful 8 megapixel rear camera with dual-LED flash. The real aspect that puts this phone ahead of the Droid 2 and Droid Incredible 2 is the connectivity speed - the ThunderBolt is now running on Verizon's 4G LTE network. Verizon's rapid 4G network is new and already covers a large number of the major metropolitan areas.

For almost all the smartphones you are required to select the $30 data plan, giving you unlimited data, and there is no extra cost if you are running on 4G versus 3G. A neat option is to get WiFi hotspot, this $20 add-on allows you to connect up to eight devices, such as your laptop, to your phone's internet so you always have internet on the go. The flip side to having such quick browsing speeds is that your battery probably will not last you more than two and half hours of 4G use. This has raised a lot of questions as to the functionality of the phone. However, on 3G you can expect to get around eight hours of talk time. Which by all accounts is very reasonable. The reality is you are likely to have trouble getting through the day without recharging. For a high pace corporate individual this might not be the right phone for you, but if you want to dazzle your friends with the fastest internet speeds then this one is for you.

You are likely to find the phone quick to maneuver through apps and day-to-day use with the 1 GHz Snapdragon processor, and Android 2.2 (Froyo) operating system. Unfortunately, the Thunderbolt does not ship with the latest Android version (Gingerbread, 2.3). However, it is expected to have an official upgrade sometime this Summer, with unofficial version online for users that have rooted their handset. Note, Android has blocked users with rooted devices from using the movie rental options. The phone ships with 2.5 MB of built in memory and a 32 SDmicro card - more than enough room to store all your pictures and videos.

To sum things up, the Thunderbolt is Verizon's premier phone. It is a better option for you even if you do not have access to the 4G network than the Droid X, merely because the interface from HTC (Sence) has better functionality than Motorola's MotoBlur. If you are toying with the iPhone, don't. It does not have the 4G connectivity, and nor will the iPhone 5, soon to be called iPhone 4S. The Droid 2 might be an option to consider if you prefer having a physical keyboard (much improved keyboard from the original Droid). If not, stick with the Thunderbolt and hope that the next generation smartphone's have better battery efficiencies.
back to top