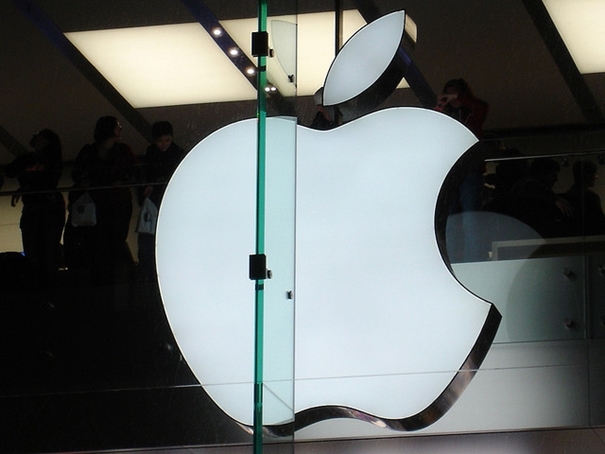 Apples app store has been live for less than five years, however this week someone has downloaded the 50 billionth app. Five years is 1826 days, which is 43829 hours, which is 2629742 minutes, giving you 157784544 seconds, which means that roughly 316 apps have been downloaded every second since the launch of the app store. Wow. To celebrate this mammoth milestone apple have given a lucky downloader of the 50 billionth app from Ohio $10,000, which is

nice. How did they get this far though? What made them the success that they are today?

Well since the launch of the iphone, 20-somethings with too much money and a desire to have the latest gadget have been frantically downloading apps to prove they are just as current as anyone else. Whether those apps are something with some use or just an app displaying grass which gently moves across the screen as if it was being touched by a breeze, people will download them.

Then came the iPad, as if having one apple device on you all of the time wasn’t enough, people needed to have an iPad in their lives to show people just how current they were, people with very little use for them, just wanted one to say they had one. The introduction of the iPad has also led to a rise in people looking ridiculous, stood outside famous monuments, shopping centers and anywhere else taking a photo with their tablets. Buy a camera or use your phone, please, the world will thank you. The introduction of the iPad did however lead to a whole host of new apps that people could download because the screen for the iphone was too small to read a newspaper on or to start mixing some new tracks with any real competency.

Then of course there is the iPad mini, which I actually quite like, it was good for Apple to make a device that people wanted, had a decent battery life, wasn’t ‘too’ expensive and they hadn’t tried to copy Samsung by making every single device into a phone, even if it is 7 inches long and there is no possible hope of you using it without looking like a complete idiot.

So that was then and this is now, currently Apple are just working on new versions of iOS and as far as i can see no plans for any new hardwear releases in the immediate future, but what will they have to compete with in a few years time.

The obvious answer to this is Google Glass. For once Google have released a product which as far as I can tell isn’t rubbish like the HTC range of phones which always break, have a terrible operating system and a host of App’s that look like cheap rip off’s of things on the App store, never work properly and are crammed with adverts. Glasswear as it’s going to be known (a phrase normally reserved for pyrex dishes and camera lenses) is the high end companion to your life that reminds me a bit too much of spy glasses (the original pair of which seem to have been completely removed from the internet, but if you can’t remember them, imagine a pair of glasses with novelty nose and mustache with a camera the size of a golf ball strapped to the side of them). People are already queuing up to be the head of GlasswearApp Development even though they are strictly prohibited from making any money from it by Google, the advertising company. Apple are going to have some stiff competition in the future to keep App Developers interested if they don’t come up with something new though. Who knows what it is going to be? If I knew that, i’d probably be living in Cupertino, rather than South Wales.