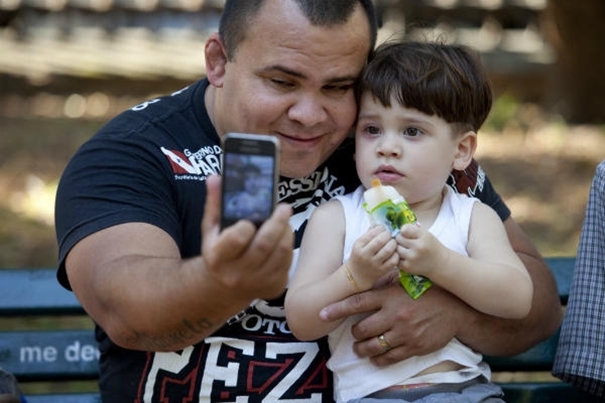 Advancement in technology has created a lot of ease for humans to perform their tasks in more sophisticated manner and effortlessness. Telecom industry has evolved to an all new height in the past decade and the advancement in mobile phone sector has been nothing less than a wonder. The introduction of smart phones brought a new revolution in the sector, eliminating a number of other industries from the open market. With a smart phone in your pocket, you will not
feel the need of having a digital camera, video recorder, Mp3 player, radio, pager, note pad or a laptop. Hence, smart phones have merged all such features to drastically reduce the demand of the above mentioned products. It is the ability of multi tasking which has made smart phones extremely popular all over the world and Pakistan is nowhere behind. The trend of having a smart phone has increased unexpectedly in Pakistan in the past few years. Although there are 105 million SIMs in operation in Pakistan and the phone density has reached 63 per cent, the usage of smart phone is still quite limited as compared to the western countries. According to an estimate, about 5 per cent of mobile phone users in Pakistan carry a smart phone, including Nokia E Series and Blackberry smart phones. The only factor hampering the rapid increase in sales of smart phones in Pakistan is the high prices. For instance, an iPhone 4 can be purchased at $199 in the United Kingdom, on contract with the network providers. This translates to about PK Rs. 20,000 but iPhone 4 costs about 55,000 in Pakistan at the moment. This huge difference in prices makes such smart phones out of the buying capacity of most mobile phone users in Pakistan. However, with the introduction of extremely cheaper local and Chinese brands in the country, the number of smart phone users has increased dramatically. These companies are targeting the customers with lower buying capacity, providing them with almost all features of a smart phone but at very low prices. Although the durability and quality of such local brands compared to the worldwide established brands, they have captured a decent market share very quickly. Nokia and Samsung have to be given a lot of credit for promoting the use of smart phones in Pakistan. These companies have launched a number of cheaper smart phone models in the recent years, which has given a huge boom to the sector. These cell phones posses all the necessary features of smart phones and have received immense appreciation in the consumers. The increasing trend of smart phones in Pakistan can have a real boost if high quality phones are introduced in the market with reasonable prices to facilitate the majority of the middle-class population of the country. http://www.amazines.com
back to top