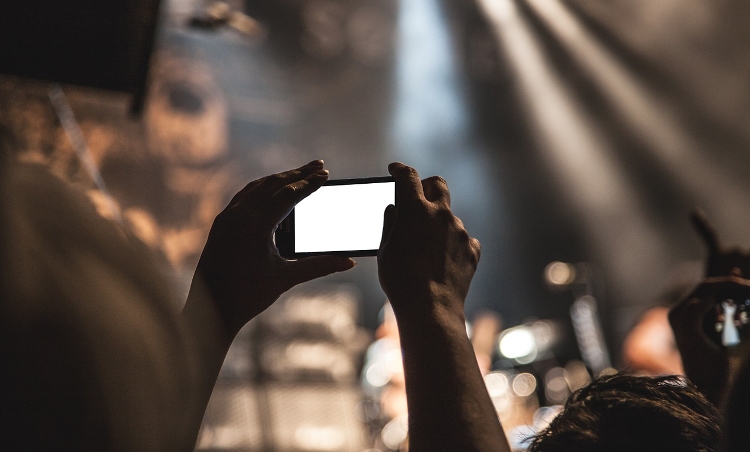 The rich cultural diversity of the European Union and its Member States will be on display in its myriad hues at the 20th European Union Film Festival that begins in Chennai on 31 March.

The festival brings to India a repertoire of 21 latest and award winning European films from as many countries. Organized by the Delegation of the European Union and embassies of Member States in partnership with local organisations including the Federation of Film Societies of India, the festival will traverse through Chennai, Delhi, Mumbai, Kolkata, Ahmedabad, Chandigarh, Coimbatore and Jodhpur over the next four months.

Celebrating 20 years of bringing European cinema to India, the festival will screen movies from varied genres including comedy, drama, romance and action - many charming and sometimes unsettling stories. The festival will tell the story of eleven year old Freddy, a cyclist who hopes to win a race and thereby meets one of his heroes; of two opera Directors whose common passion for music is matched by their thirst for love; of a man who runs away from his girlfriend but collides with a bride who has run away from her wedding; of a woman whose life in a mansion somehow mirrors the turbulent changes of an entire century; of a boy who makes unexpected friends while investigating the death of his parents in a car accident; and of the happy householder with the perfect marriage who finds love - or maybe something else – with a choreographer who loves her cooking.

Speaking about the success of the European Union Film festival in India, H. E. Dr João Cravinho, Ambassador of the European Union, said: “Through films, sitting in a darkened hall in front of a screen, we can laugh together, relive history, explore the beauty of distant landscapes and celebrate what makes us human. Films give us glimpses into the life and times of people they portray and help break barriers of languages to bring people together across the world. Thus, it is heartening to see that the European Union film festival through its 20 years of journey in India has provided an ideal bridge between two vibrant cultural scenes with rich film traditions and has developed into a significant annual event in the calendar of film aficionados. This year we have decided to bring latest films from Europe to celebrate the 20th anniversary and we hope that the viewers will enjoy it as much as they have enjoyed our earlier editions.”

The EU Film Festival will start from Chennai on 31 March with the screening of the Latvian film Pizzas at the Alliance Française of Madras. The EUFF is being held in Chennai with the support of the Indo Cine Appreciation Foundation (ICAF) and will be held at the Alliance Française from 31st March to 4th April, and at Goethe Institut Chennai/ Max Mueller Bhavan from 5th to 10th April. The detailed screening schedule for Chennai is available at: http://eeas.europa.eu/delegations/india/documents/euff201...

In Delhi, the EU Film Festival will be held from the 8th to the 20th of April at three different venues: Instituto Cervantes, Hungarian Information and Cultural Centre and India Habitat Centre. It will be inaugurated at 5.00 pm on 08 April at the Instituto Cervantes, 48, Hanuman Road, Connaught Place, New Delhi by the Ambassador of the European Union, H.E. Dr João Cravinho, and the Ambassador of Latvia, H.E. Mr Aivars Groza. Latvia currently holds the Presidency of the Council of EU.

Entry will be free, on a first come, first served basis.