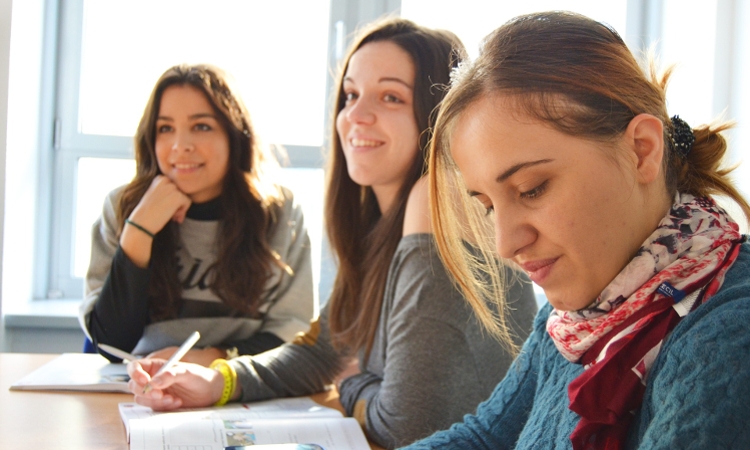 Paris is a city that brings together many cultures and nationalities. It is not surprising that there are many international schools here. Many countries open schools specifically for their citizens living in the "city of lights". Some of these schools also accept students of other nationalities, creating a unique community and environment.

An example of such institution is the American School of Paris which was established in 1946. The idea of ​​creating such a school was conceived shortly after World War II, and the main initiators of this project were the American Embassy in Paris and American Express. At present, the school brings together pupils of around sixty nationalities, who attend classes conducted mainly in English. This is the first school of its kind in Europe. It is well-known for its many years of tradition and prestige, which places great responsibility on the teachers working with students who, together with their parents, have decided to study at the American School of Paris.

Nearly seven hundred people between the ages of 3 and 18 attend three educational programmes at the school. The first involves children 3 to 10 years old, the second 11 to 13, and the third from 14 to 18.

The school provides its students with the best curricula based on the extensive experience of its teachers, using knowledge from international programmes which enable them to acquire specialised certificates that are recognised worldwide, especially in teaching languages, but also in many other subjects.

In addition to a high level of teaching and development opportunities, the school provides its students with a wide range of technical facilities. These help pupils develop their passions, as well as skills that let them achieve better academic results. There is a free wi-fi network on campus, two sports halls and a gym, as well as an outdoor playground. In addition, the school includes two well-equipped libraries.

Here you can find out more about the International School of Paris, its history, mission, and the current curricula.