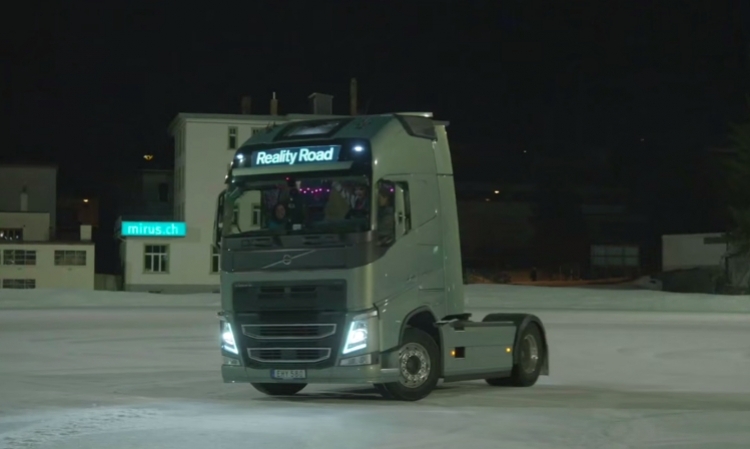 Find out how the filming of Mapei’s latest video came to an end. Watch the next two episodes of Volvo Trucks - "Reality Road".

The beautiful artist Mapei has to face one of her greatest fears. She will have to ride a horse and stand on its back like a real acrobat. Mapei is terrified, though she is not fainthearted. After all, she isn’t afraid of performing in front of hundreds of people and driving a huge truck. This is all happening because of Liza, who came up with such a scene for the latest video.

In the last episode of the series, the three protagonists arrive in Verona and while Liza and Mapei are preparing for the evening, Jens turns into a purebred Italian. After nine intense days spent traveling around Europe, it’s time to say goodbye and put together all the footage that was shot. The outcome will be the music video for Mapei’s new song "Million ways to live".

The whole story is accompanied by the irreplaceable Volvo Trucks service team, which in a few seconds reaches our group and their unique truck. With Volvo, you can go wherever you like and fulfil your dreams in almost every corner of the world.