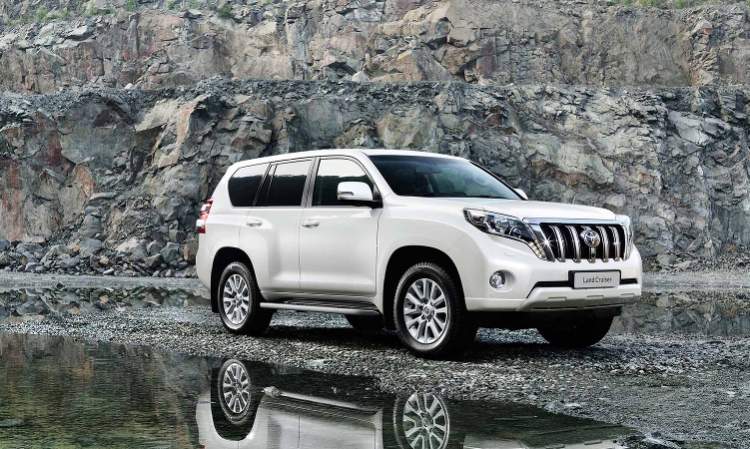 Automotive companies continuously compete in launching new car models that will meet the requirements of today's customers. Consumers are interested not only in brand new models, but also in those which have been popular for years and are subject to “cosmetic” changes aimed at streamlining their shape or incorporating the latest technological solutions improving driving safety and comfort.

The Toyota Land Cruiser is an uncompromising car combining luxury and unparalleled solutions that allow you be comfortable even in the most difficult terrain. This car is not only impressive visually, but also features technical solutions allowing to navigate both on the streets of big cities and routes in the wilderness. Toyota recently unveiled the latest Land Cruiser model, which you can read more about in the article at http://patch.com/new-york/new-york-city/toyota-land-cruiser-uncompromised-luxury-relentless-performance. It describes all the parameters of the car, as well other details which are significant for drivers.

And how did the story of the Land Cruiser begin? In 1941, Toyota made the first attempts to create an off-road vehicle that would serve the Japanese army. The first Land Cruiser was created for military purposes. Its creators were inspired by the American Bantam MK-II. However, the first design was rejected. Toyota returned to the project 10 years later. Naming this model proved to be a controversial issue. Toyota planned to call it Jeep, but this name has already been reserved by the brand Willys, thus also this model could not be accepted. It was not until 1955 when another model was released and Toyota decided to assign letter and digit markings to subsequent models released onto the market.

With time, Land Cruisers began to change their appearance since they also became popular among civilian users, and the new models were designed to meet their needs. Currently, they combine power and four-wheel drive with a beautiful interior and exterior to ensure drivers real luxury.