The new face of sports events 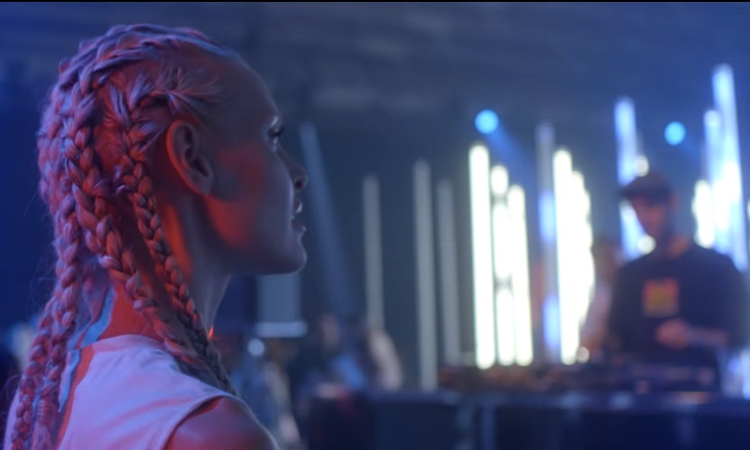 Tennis tournaments are ones of the oldest sports events. The Canadian Rogers Cup has been held since the end of the nineteenth century. Initially, it was a men-only tournament, but a few years later, a parallel sports event was organised in which women could also participate.

At first, the tournament was called the Canadian Open, but later, under pressure from the sponsors, the name was changed to the Rogers Cup. The tournament is held alternately in Toronto and Montreal, one city hosting the women’s matches while the other the men’s. Mixed doubles are not organised at the Rogers Cup.

However, not only the name of the tournament changed. For a long time now there have been many visible changes in the organisation of all kinds of sports events. The main event is increasingly accompanied by a number of additional events related more or less to sport. One example is AltCourt, organised by the largest event agencies in Canada with the participation of the National Bank, which is also one of the sponsors of the event. AltCourt combines the best in sports and pop culture. During the event, a number of installations were opened at Uniprix Stadium, which were the setting of artistic shows.

If you would like to experience the Uniprix stadium for a while and feel the amazing atmosphere of this event, just watch the video below. From the very first moment, you will be taken away by a multitude of colours and sounds.