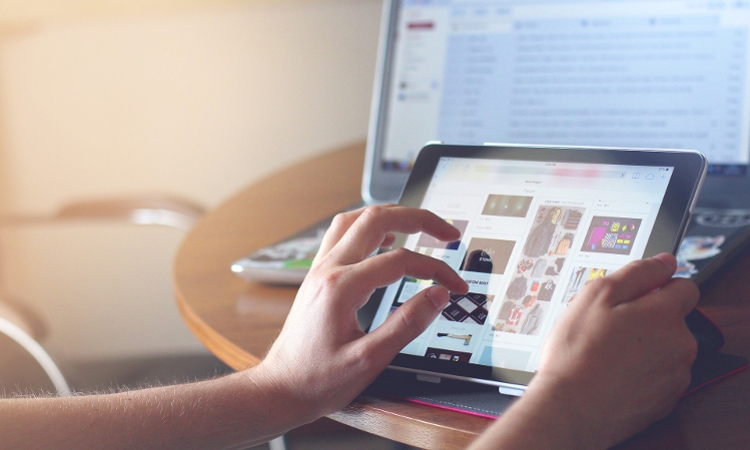 The report titled Encryption Software Market – Public Sector Outlook (2015-19) showcases an in-depth analysis of the market in terms of market size, deployment model, region, end-user and storage type. This report also forecasts the growth numbers till 2019 (on a YoY basis) and hence suggests the Compound Annual Growth Rate (CAGR) for the estimated period.

In 2014 last year, US Department of State suffered a Data breach where several crucial information of the personnel working for United States of America was compromised. Several of the crucial information like the Social Security Number (SSN) and other personal information was stolen by the miscreants. This incident goes on to point out that the public sector companies have been under the radar of cyber-attackers and have been constantly attacked in the past. Also, it is believed that the several of defense websites and databases of countries like India have also been intruded in the past. In the US Department of State case, failure of the employees to send emails in an encrypted manner led to this data theft fiasco. As the public sector companies like health, defense consist of rich data, miscreants find these as their favorite targets.

Government authorities in developed countries like the USA, Canada, UK, Japan, Germany, and Australia and similar others have been actively adopting these solutions. Among these countries, Singapore stands apart as the public sector companies there are said to have strong encryption software implementation in their databases. Public sector companies in developing countries like India and Brazil have now started to show some inclination towards these solutions but it is still a long road ahead before we see a full-fledged adoption.

Market Segments and Forecasts Covered in the Report

The Global Encryption Software market is segmented by: