The soldier of the future – innovation in the military 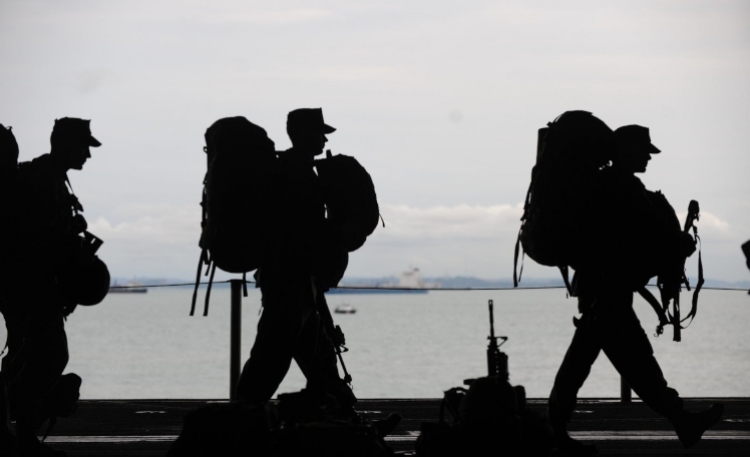 The arms race is in a way inscribed in our history, because we have been trying to overtake our opponents militarily since tribal times.

It was, is, and will continue to be extremely important because technological advantage largely determines survival. Therefore, it is natural to constantly improve military technology and introduce technological innovations. What innovative technologies are waiting for soldiers in the future and what are they using today?

Neural connection of soldiers? This is not science fiction, this is reality!

We live in extremely interesting times today, because thanks to rapid technological development, we now have access to things which could previously only witness on television and in video games. Changes and development are most visible in the military as this sector has always used the latest solutions. Some experts openly say that military technology is decades ahead of civilian technology. Therefore, since the media often talk about connecting the brain to a computer today, this technology is already being tested in the military. The US Army is currently developing a technology that will allow to read the minds of individual soldiers, which will translate into excellent quality of communication on the battlefield. Exoskeletons are also being tested, allowing a soldier to carry extremely heavy equipment, as well as increasing his physical strength and mobility. What's more, there is also more and more talk about intelligent robots, which will largely contribute to lower mortality among soldiers. The future of military technology is already astonishing, which is why news on this subject is so much in demand today.

The tactical vest – the successor of the traditional bulletproof vest

Speaking of innovation in the military, it is impossible not to mention the tactical vest, which, like soft armor, is breaking records of popularity. This modern and innovative type of body armor ensures that the user of such a vest is perfectly protected. What's more, tactical vests are constructed in such a way that they are modular. What does this mean? Such a vest is fully personalized, so that each user can add exactly the accessories they need. It is also worth noting that the panels in such vests can stop large-caliber bullets. For example, level 3 plates from Ace Link are able to stop 7.62 M80, .308 CAL ammunition.

It cannot be denied that tactical vests are the equipment of the future, which is now used not only by professional soldiers, but also by uniformed services and firearms hobbyists. One of the most popular manufacturers of this type of vests is Ace Link.