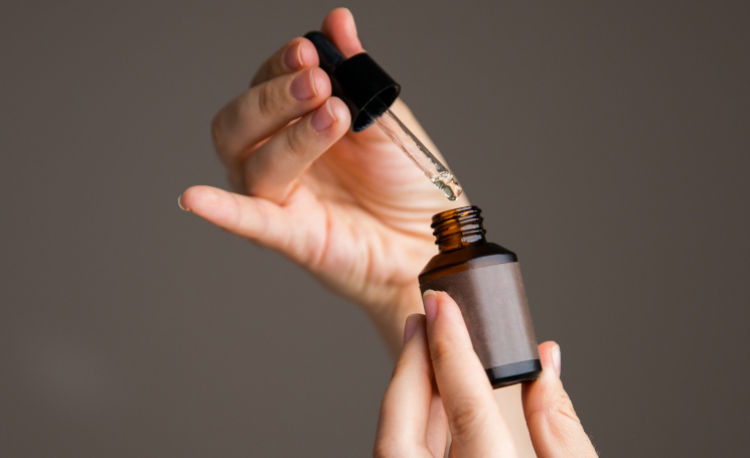 Lyme disease is an increasingly well-known tick-borne disease in the world. It is very dangerous due to the fact that it can attack all types of tissues and all organs of the human body.

Borreliosis is caused by bacteria of the genus Borrelia, and the most common are: Borrelia burgdorferi, Borrelia garinii and Borrelia afzalii.

A common treatment for Lyme disease is antibiotic treatment over a longer period of time. Due to this reason the popularity of natural therapies for treatment of Lyme disease is growing. Well-chosen herbal protocols are a perfect alternative for people who cannot use antibiotics or who decide to fight the disease naturally.

Can herbs really help in the fight against Lyme disease?

Bacteria over millions of years of evolution have developed the ability to neutralize single chemical compounds such as antibiotics. Herbs, however, are much more complex in structure-they consist of many different chemical compounds, so that bacteria die before they develop a defense mechanism. In addition, herbs, unlike antibiotics, are characterized by low invasiveness and minor side effects. Treatment of Lyme disease with herbs therefore allows for a multi-directional approach and has very good results, provided that it is properly carried out.

The most commonly used herbal protocol for Lyme disease treatment was developed by Stephen Harrod Buhner. Stephen Harrod Buhner is well-known American herbalist, as well as the author of many books and publications. He developed a protocol for the natural treatment of Lyme disease and tick-borne diseases, which is based on clinically tested herbs. Buhner's approach is based on both antibacterial and immune action. His protocol is designed to strengthen the immune system during infection with Borrelia, kill pathogens, protect infected cells and endothelium or disrupt the cytokine cascade. Due to this reason Buhner protocol is the most well-known protocol among all natural methods for treating Lyme disease.

However, it should be noted that herbs for borreliosis act synergistically with each other and properly developed by specialists sets of herbs will not be as effective as single herbs.

Main herbs which are part Buhner protocol include:

* Andrographis (Lat. andrographis paniculata) - kills borrelia spirochettes. Andrographis has a strong analgesic, anti-inflammatory and antibacterial effect. It protects the body from damage caused by infection, but also kills the bacteria where they nested and cross the blood-brain barrier, while providing a general systemic boost to immunity.

* Cat's claw (Lat. Uncaria tomentosa) – is the strongest immunostimulant in borreliosis and coinfections. It contributes to the growth of CD57 + cells, which significantly affect the proper functioning of the immune system.

These three herbs should be taken as a basis.

* Red sage (Lat.  Salvia miltiorrhiza) - the herb is used as a modulator of the cytokine cascade, that is, it regulates the complex inflammatory process caused during infection, including those occurring in the nervous system. In addition, it reduces the invasion of cells by pathogens and reduces the harmful effects of cytokines.

* Baical skullcap (Chinese skullcap, Lat.  Scutellaria baicalensis)- like red sage, it served as a modulator of the cytokine cascade, that is, a regulator of inflammatory processes occurring in the nervous system. The herb has a very wide range of action - it positively affects the nervous system, it also has antiviral and antibacterial properties. It limits the replication of pathogens, suppresses the expression of viral genes, interferes with the penetration of viruses, affects the functions of the immune system.

The herbs listed above are the base part of Buhner protocol for treatment of Lyme disease. However, depending on the specific person, his or her symptoms and the specific characteristics of a particular bacterium, we can also find many other herbs which can improve the therapy. For example: