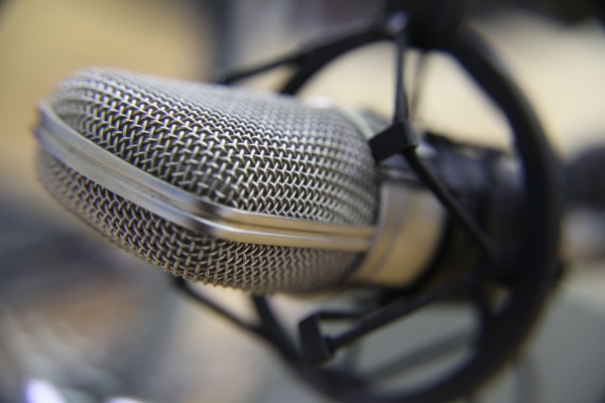 Houston is gearing up for the biggest award show to ever be hosted by the city! The show will be broadcasted live across multi-media channels with 16 members of the press already credentialed and confirmed for news coverage

"HBO and Comedy Central comic Ali Saddiq, along with Kiana Dancie , will host the event. With over 200 DJs attending, members of the press either being honored or covering the event, and the city of Houston as the star of the show- this event is already being deemed a success," said Velma Trayham of ThinkZILLA. "The event is opened to the public with general admission tickets. This event is not to be missed for entertainers, professionals, or the community in general. It promotes our city to the watching world and presents amazing networking opportunities. Plus, it is going to be a good time!"

A full list of attendees and nominees may be requested by emailing PRTEAM ( @ ) ITSTHINKZILLA dot COM This red carpet event starts at 6pm on Monday, July 21st of 2014. The award ceremony will take place at WAREHOUSE LIVE (Downtown Houston) 813 ST.EMANUAL ST. HOUSTON TEXAS 77003. Media credentials with red carpet access are available upon request and then qualification.