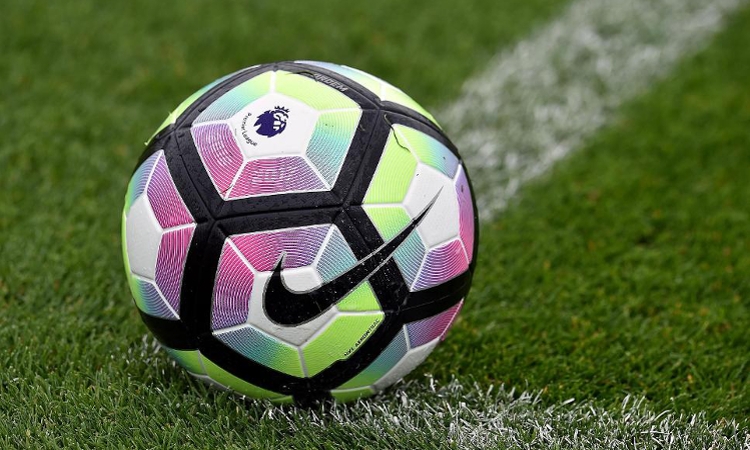 1. Only two football players scored a penalty with both feet – Bobby Zamora and Obafemi Martins.

2. Ryan Giggs has been substituted more times, than any other player of the EPL – 134.

3. The only goal pass of Mario Balotelli in the English Premier League was given to Sergio Aguero who scored a champion goal in the gate of Queens Park Rangers.

4. Only Wayne Rooney, Gareth Bale and Kevin Davies scored both in own and rival’s goals. At the same time, they made an assist during the match of the EPL.

5. Bale is also the only player from the three above who earned yellow cards in the same duel.

6. Manchester United never lost the match on Old Trafford when they had a favor before a break.

7. Alan Shearer missed the biggest amount of penalty kicks in the English tournament – 11. However, in order to justify himself somehow, he scored the most from eleven-meter – 56.8. The season of 2015-2016 became the first season when West Ham finished with a positive difference of balls (since the season 1985/1986).

9. The ex-goalkeeper of English national team Paul Robinson scored assisted and earned a penalty in the English Premier League. He has also the greatest number of assists, than at any other goalkeeper – 5.

10. James Milner scored in 57 matches of the EPL – and never lost any of them.

11. Only three players who were born after start of the EPL (August, 1992) made out a hat-trick: Raheem Sterling, Harry Kane and Romelu Lukaku.

12. The only player who was born before the 1960th and made out a hat trick in England – Gordon Strachan.

15. George Boyd became the fourth player who within one season played for two teams in a season 2014/15. As a result they have gone down in a class (the others – Mark Robins, Steve Kabba, David Nugent).

16. Leicester City spent more time at the bottom of standings in a season 2014/15, however, they didn’t relegate. They were in the relegation zone longer than any other team in the history of the EPL (140 days).

17. César Azpilicueta, Wes Morgan, John Terry and Gary Pallister is a complete list of players who played the full match for the team in the Champion’s League.

19. Nuri Şahin played the greatest number of matches among those who were replaced in each game of the English Premier League – 7.

20. According to 4Gamblers.club, Richard Wright played only 12 matches for Arsenal and Manchester City in total. However, he managed to win 2 golden medals in the EPL.

23. Terry Connor is an ex-coach of Wolverhampton Wanderers - the only manager who trained the teams more than 10 matches and didn’t win any.

24. Hull City became only the third team this season when within one season they were on the top of the leaderboard and finally relegated from the Premier Division (others two – Charlton in a season 1998/99, and Bolton - in a season 2011/12).

25. Two players made hat-tricks with headers in the Premier League: Duncan Ferguson with Everton and Salomon Rondón with West Bromwich.