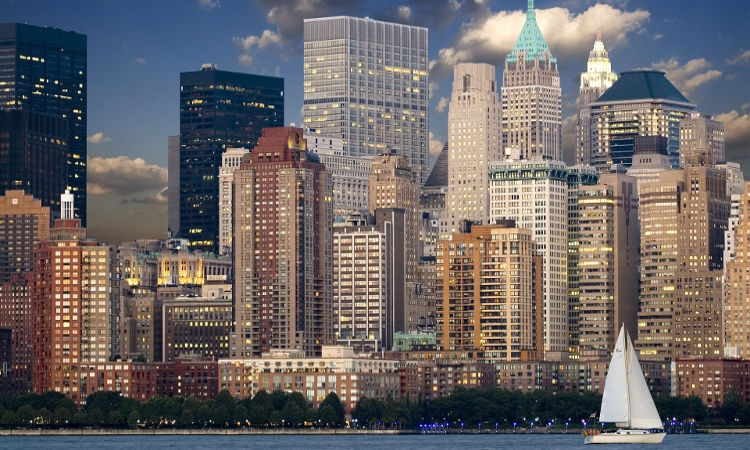 Travelling to the United States is a dream for many people. It is mainly connected with the famous American dream, according to which life there is easier and everything is possible. In our country we still need a visa to be able to pass the US border even as tourists or on business. However, citizens of nearly 40 developed countries can benefit from the so-called Visa Waiver Program.

What is the Visa Waiver Program and what conditions must be met in order to take part in it?

The Visa Waiver Program enables visa-free travel to the United States (including all 50 states, Puerto Rico and the Virgin Islands). The citizens of countries belonging to the program can travel without a visa for a period not exceeding 90 days for tourism or on business. However, for this to be possible, they must have a passport compliant with the program, possess travel authorization from ESTA (the Electronic System for Travel Authorization) and comply with the detailed conditions of the program.

The person travelling under the program must have a return or onward ticket, and enter the US on board a carrier (sea or air), which is involved in the VWP. Similar requirements have to be met by people travelling by land, although they do not have to show the return or onward ticket and may travel by private car. However, they must have the means to support themselves during their stay in the United States.

The validity of the passport is also an important issue – it must be valid for at least six months longer than the planned stay in the United States. However, people who are travelling under the Visa Waiver Program can have a passport valid just for the time they want to spend in the United States.

The Electronic System for Travel Authorization

ESTA authorization is one of the conditions that has to be met by a person wishing to travel to the United States under the Visa Waiver Program. Authorization is required at the time of boarding of the previously selected carrier. It is not required at the time of purchasing the ticket, the appropriate document has to be shown during the check-in. ESTA is a convenient option, because it is a document, which is valid (validy period of ESTA) for two years from the date of registration and allows to cross the border of the United States multiple times.

However, sometimes it happens that ESTA denies authorization even if you are a citizen of a country covered by the Visa Waiver Program. In such a situation, it is necessary to get a residence visa before entering the United States.

It should also be noted that you must apply for authorization at least 72 hours before your scheduled departure to the US.