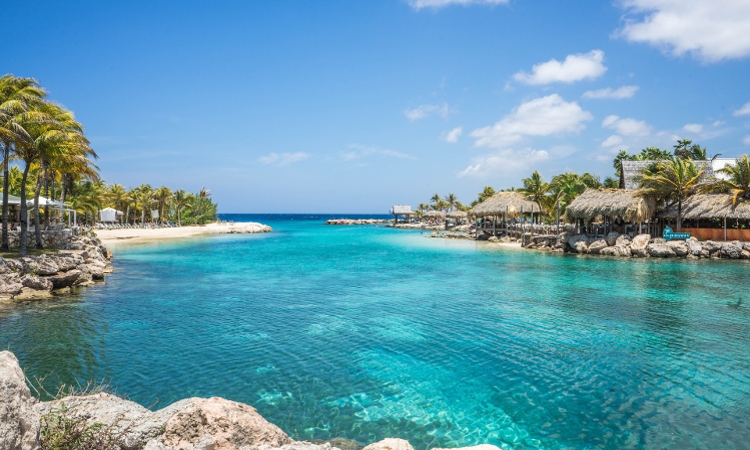 When it comes to cruising along the Eastern Caribbean seas, there are many choices, be they in the matter of cruise destinations, the kinds of packages on offer, and their durations. There are innumerable ports of call, encompassing all the major tourist hot spots, and also places that are off the beaten track. There are cruises to suit every pocket and there are cruises ranging from cozy weekend retreats to 10-15 day affairs.

An Eastern Caribbean cruise will take you to the American and British Virgin Islands, Puerto Rico, St. Martin, and the Bahamas. December to April is the peak tourist season, when tourists from all around the globe flock here. However, you will get the best bargains during the lean season, during the summer and fall months. But there is a catch to it. The hurricane season is from June to November, and it is wise to avoid these parts of the world at this time. You would definitely not want to be marooned in your hotel room with a storm raging outside.

For short cruises, you can opt for Carnival and Disney, whose ships ply the whole year round but travel only to the Bahamas, while Royal Caribbean\'s fleet has a three-night tour covering San Juan, St. Thomas and St. Maarten. However, the seven-night tours are the hugely popular ones. These will take you to Jost Van Dyke, San Juan, St. Martin, St. Maarten, St. Thomas, and Virgin Gorda. These are the traditional stops in a usual Eastern Caribbean cruise, but old-timers who would like to venture to offbeat places can opt for fleets that will ferry them to St. John, Norman Island and Water Island. The new kids on the block are Tortola and Dominican Republic with the upscale resort Caso de Campo. Rapidly finding favor with the tourists, these places are increasingly being covered by the cruise lines.

The Eastern Caribbean offers immense possibilities for exploration. The cruise lines, fuelled by tourist demand, are not averse to venturing into hitherto uncharted territories either. Thus, quaint, sleepyFree Articles, tucked-away towns and villages are being unearthed and placed on the tourist map.