Taking cut, colour, style and cool back to work, with FUDGE 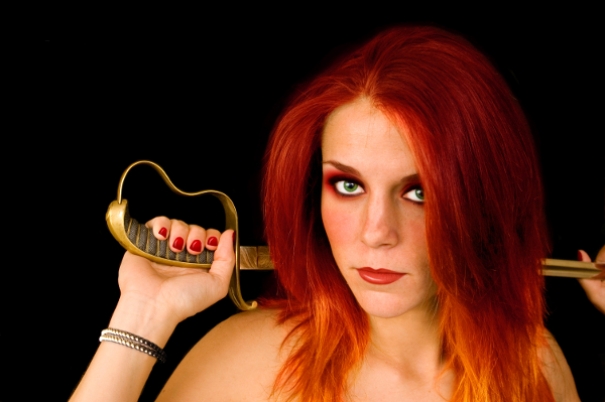 ,Callam Warrington along with the Fudge New Zealand Creative Team and Kaleb Pritchard, Vial and Hayes are taking the best of the 90’s and teaching lessons in British cool.

FUDGE COOL BRITANNIA TOUR
Feel like your colour is getting a little dull? Are you bored of the same old cutting techniques? Are your finishing skills a little more stale than style? You need a lesson in cool. Brit cool.

Inspired by the 20th Anniversary of the 90’s, Vial and Hayes are taking inspiration from the decade coined The Second Summer Of Love, where Acid House Rave and 90’s British Pop reigned supreme and the era of ‘Cool Britannia’ was born. From men’s to ladies, cut to colour, Vial, Hayes and their team will showcase the best of Britain, in a presentation that’s not to be missed.

WHO ARE THEY?
JOHN VIAL, Fudge Global Creative Director
Vial’s session styling credentials include working across international catwalks of NY, London, Milan and Paris and shows including Roland Mouret, Hermes, Philip Tracy, Christopher Shannon and James Long. His technical and creative skills are legendary and he was part of the team at Vidal Sassoon that pioneered initiatives such as the first ever sponsorship of both London and New York Fashion Week. During his time as creative director at FUDGE, John has worked on projects including Lingerie London, the Mercury Prize, the BRIT Awards, and headed up shows at London Collections: Men as part of FUDGE’s involvement as key hair partner.

TRACY HAYES, Fudge Global Head of Technical Training
Hired to merge world class colouring techniques with a sharp, fashion edge, Tracy’s professional background is of the highest calibre. She spent many years with Vidal Sassoon as UK Creative Colour Director, during which she was responsible for educating and mentoring the internationally renowned colouring teams. Based at the Advanced Academy in London, Tracy played a key part in the development and delivery of the world famous Sassoon collections. She has also spent time with Schwarzkopf as Global Colour Ambassador, working on the reformulation of one of their colour product lines.