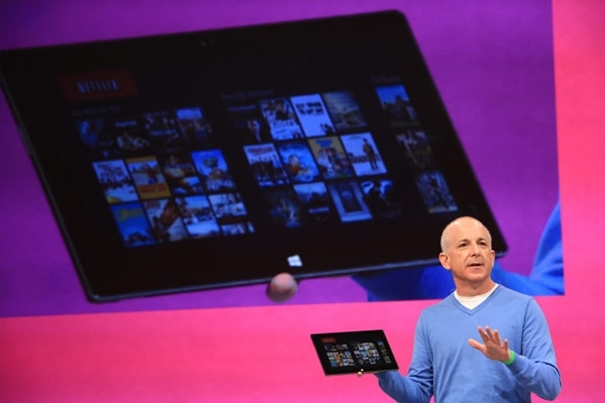 Revel Systems upgrades its POS solution for the enterprise withoffline mode and multi-location support In case you haven t noticed, the retail payment industry is ripefor disruption. In fact, said disruption in manifesting itself in avariety of ways. Square has its sights set on local vendors, andhas amped up outreach by putting its units on shelves at Walgreen s, Stapes, and FedEx . New app Paydragon has targeted the food cart line with user-friendly QR codes. Belly offers
rewards systems — as well as iPads — to smallretailers.

So what do all of these applications have in common? They reaiming for the small, local, mom-and-pop types that are best suitedfor opening an iPad and setting up shop. Which means that theenterprise point-of-sale client is still up for grabs, and RevelSystems has staked its claims here. We re not going after thestreet vendors or people buying couches off of Craigslist we regoing after the enterprise level POS system, co-founder and CEOLisa Falzone tells me. If that weren t already clear, its latest iteration, Atlas, makescertain Revel s market intentions. The updated version includes aslew of capabilities for large chain, multi-location businessesthat not only replace traditional cash registers but offerfully-featured management software (which includes payroll andemployee scheduling services).

The biggest upgrade, perhaps, isAtlas offline mode, which means that shoddy Internet servicecan t keep the POS application down. Everything is based in thecloud, co-founder and CTO Chris Ciabarra says. All the datagets downloaded immediately. With Atlas, it won t go down.

Youwon t lose access. Also included in Atlas is multi-location support, which will handlesales tax depending on location — as well as, perhaps moreimportantly, the ability to handle the load. This is very heavyduty cloud-based computer, says Ciabarra. We have multiple datacenters.

If one goes down, we bring one up automatically. Andeverything runs locally so users won t even know the system wentdown. It s a multiple failover process — in the cloud and inthe iPad app. It s engineered so that there s no downtime.

Revel Systems is a relatively young company, but has been able toput 500 Revel terminals out into the market. And that s thanks tothis surprisingly wide open playing field. When asked what theirmain competition is, Falzone tells me its the old-fashioned cashregister. Businesses interested in making the POS solution switchfind themselves heading toward Revel once they need a strongerservice. A few months ago, she told me that she didn t want toname names but that customers have come to Revel saying they needa better system.

Revel partners with Geek Squad and supplies thehardware so the setup and installation are a smooth process. The Revel API means that the system will continue to grow. Falzonepreviously told me that there s plenty of developer interest,saying LivingSocial, Opentable, and Groupon would be greatapplications to incorporate. There s just so much demand for this system, says Falzone. Everyone in this industry has been working with touch surfacestheir whole life with these systems, and they are looking for thisproduct.