Cooking, Not Cooking. What Do You Think? 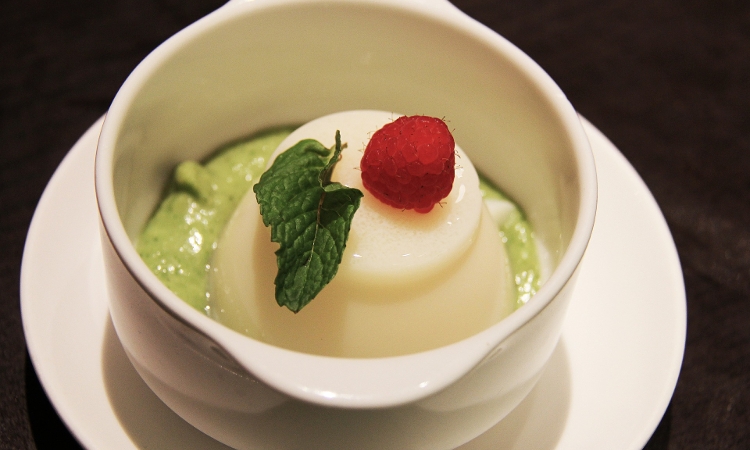 It is funny how people think of all different things, like for me something will come up and I wonder what ever made me think of that. One of the things that had crossed my mind was: How many people eat out? How many people cook? What affect is our economy having on people eating out?

I thought I would check to see some of statics. I found the numbers interesting and thought it would be just as interesting to share them with you.

There are about 28% of Americans - almost a third - that don’t know how to cook; according to a new survey of American adults. The most given reason, 51% of the people surveyed had a spouse of partner who does most of the cooking. The second most given reason for not cooking regularly is ignorance. Other excuses were 21% “not having enough time” and 25% “not wanting to clean up afterwards.” Another reason showed that the time it takes to go to do the grocery shopping is a hindrance. A survey taken last year showed that there are only 7% of Americans that “do not cook.” There are about 70% of the people that eat out. NPD vice president Harry Balzar states: “There hasn’t been a recession in eating. We may postpone a car purchase or a new coat, but we won’t postpone eating.”

There are so many new kitchen products to cook with like new and improved pots and pans, nonstick cookware, baking pans, corning cookware, mixing bowls, food storage containers, numerous kitchen utensils and gadgets. Don’t forget there are all kinds of new foods to try casseroles, soups, main dishes, desserts, appetizers, pastries and tasty party foods. A person can find almost any reason for cooking tailgate parties, special occasions, holidays, to help someone in need. The list can go on and on. For those people who like trying something new, not afraid if they have to try it more than once to get it right; cooking should be on your list of things to try there is a vast amount of recipes on the internet, you can get some from friends and neighbors and even at parties when you taste something you like people usually don’t mind sharing.