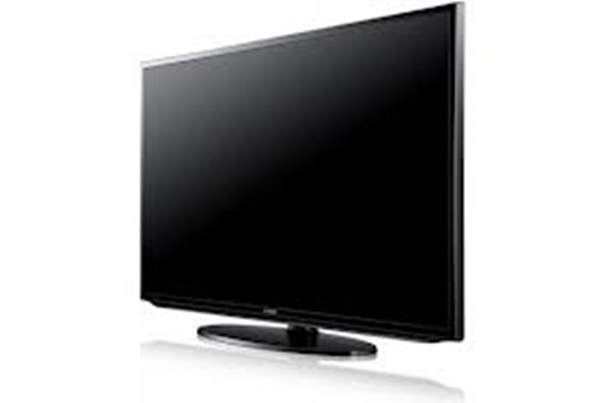 The LED televisions have been in a demand since it has been introduced in this generation generating more buyers from the past few years. A huge stock of such televisions is now flourishing the market, and as the demand increases, the supplies also keep on changing positively. The reason for the demand of such LED televisions is quite remarkable indeed. This is because that the LED TV features such quality and functions that the usual color televisions fail to present.

The LED TV is integrated with modern technology and innovative ideas that enhances the video quality and comes up with splendid audio enhancements as well.

At present, the LED televisions tend to be the best household appliance that provides a theater like experience while watching the movies, and for the sport lovers, such will come up with an experience in watching the live telecast of the games as it will feel like being in the stadium and watching it closely. Moreover, the LED televisions are much eco-friendly and consume lesser power as well. Such televisions are also not that cost-effective in comparison to the older versions of televisions. The wider screen size and better resolution will be a plus point, and viewers can watch programs with a complete relaxation and satisfaction.

The rise of LED televisions and demands in the market has increased leading to the introduction of several companies and manufacturers of LED televisions. They have been getting involved in a good competition with one another. As a result, customers starts to look for those brands who succeeds in presenting the best and exceptional features not to be possessed by any other brands of LED television. For a good comparison as of now, Samsung and Panasonic could be the preferable choices, and taking a model of each like Samsung UA32F4000AR and Panasonic THL32XM5D, the comparison check will be boosted.

Samsung LED TV comes with a screen size and resolution of 32 inches and 1366x768 pixels respectively. Along with that, it includes some video features like 100 Clear Motion Rate, Hyper Real Engine Picture, Wide Color Enhancer (Plus), and lots more other features. The audio features come with the inclusion of Digital Studio sound technology, Dolby Digital Plus, Dolby Pulse, and many more. It also comes with a power consumption of 58 W at max.

Panasonic LED TV, on the other hand, comes with a screen size of 32 inches along with 1366x768 pixels display resolution. Moreover, it comes with the video features like 24p Playback, Excellent Picture Quality, and Picture Modes with a huge list, and lots more. The audio features include Stereo Speaker Type, 2 built-in speakers, Dolby Digital Sound Technology, and many other features.

The comparison has led to a conclusion that Samsung is far more enhanced and advanced that Panasonic making it a better choice.