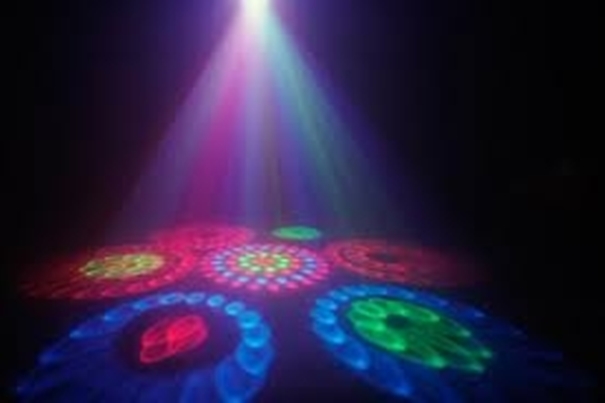 LEDs are the up and coming technology for lighting your homes. This article help you to understand how to interpret lighting claims from the manufacturers. LEDs widely accepted as a low energy light source for illumination but are now getting very bright and many questions have been raised by individuals attempting to understand how much light is produced by a High Brightness (HB) LED when compared to an incandescent light bulb. Specifications: HB LEDs are characterized

by luminous intensity, usually in millicandelas, candela, or Lumen (mcd, cd, lm) in an LED specification, while most incandescent bulbs are rated in watts and lumens. How can you compare them?

Well, for one thing, most LED bulb manufacturers are now labeling their bulbs using Lumens. This is a great start. Still many people wonder how many watts are there in an LED? This is simply the wrong question unless you are a designer of LED lighting using raw individual LEDs and can understand the specification.

An LED is a point light source and is usually listed with their light ouput in Candelas and for the larger LEDs, Lumens. Candelas are an indication of how much light is leaving the LED through it's lensing system. You can convert Candelas to Lumens through a formula that I found on the internet on a site that designed an LED power failure light. It was http://power-sure.com/lumens.htm. Google "Lumens and LED brightness" to find it.

Incandescent light bulbs that we all used for the past 100 years are typically listed by Watts, i.e. 25W, 60W, 75W, 100W, etc. The reason they are listed in watts is because they consume that much electricity, not because of how mych light they use. Most of the energy from consuming that many watts is released in heat, not light. So comparing LEDs to incandescent light bulbs using watts is simply the wrong approach. Look for Lumen output when comparing light bulbs using LEDs and regular incandescent bulbs.