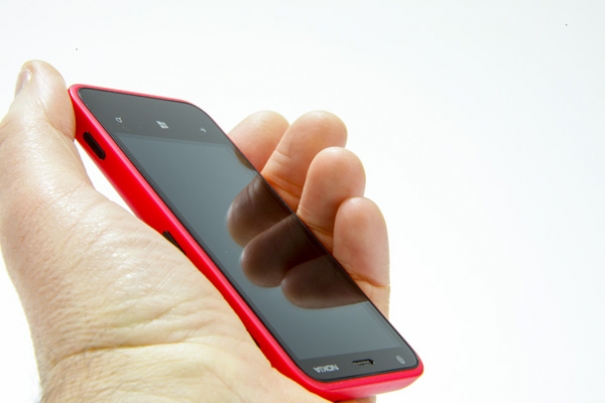 detail than their eyes can see.

P. Balaji, Managing Director, Nokia India, said, "The response to the Nokia Lumia range in India has been extremely encouraging. The Nokia Lumia 1020 is a stunning device with imaging capabilities like no other smartphone. We believe it will further strengthen Nokia's leadership in imaging, which today plays a pivotal role in the lives of consumers," he added.

Vipul Mehrotra, Director - Smartphone Devices, Nokia India, Middle East and Africa, said, "The Nokia Lumia 1020 is the first smartphone that not only matches but exceeds many standalone digital cameras for quality, ensuring people always have the perfect picture, whether that is day or night. With the Nokia Pro Camera app and the 41-mega pixel sensor, it boosts creativity and makes it easier to shoot, edit and share pictures of unrivalled clarity."

Nokia Lumia 1020 also comes with HERE location suite and access to a world of music available to stream or download with Nokia Music. Consumers in India will also get an App Voucher worth INR1,000. Vodafone users of Lumia 1020 will be offered 2GB of 3G data usage per month for two months, at no extra cost.