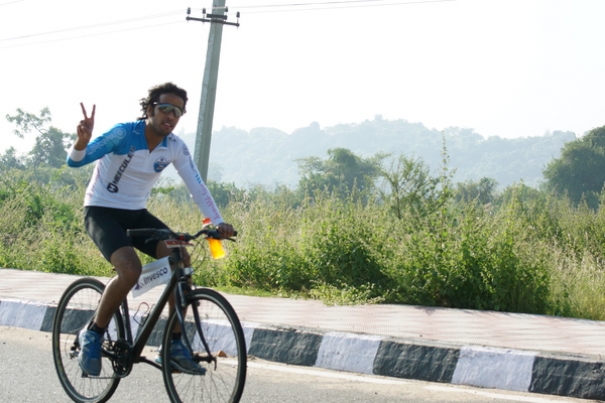 As per the latest update, it has been revealed Brocade's APAC Marketing Director K. P. Unnikrishnan has announced to leave Brocade Communications Systems after three and a half years. He has mentioned September 27, 2013 as his last working day at Brocade. K. P. Unnikrishnan said, "I am incredibly proud of the work this company does, and it has been an

honour to be a part of it for these many years. Brocade has led the industry in providing comprehensive network solutions. Today, Brocade solutions are used in over 90 per cent of Global 1,000 data centers as well as in enterprise LANs and the largest service provider networks."

He further added that Brocade moved from just a dominant player in the Storage Area Network space, to be the top 2 player in the overall Datacenter Networking market in just over three years. The industry has also acknowledged Brocade as one of the fastest-growing players in the Ethernet Switch and Router space.