Best game promotions - where to find the best deals 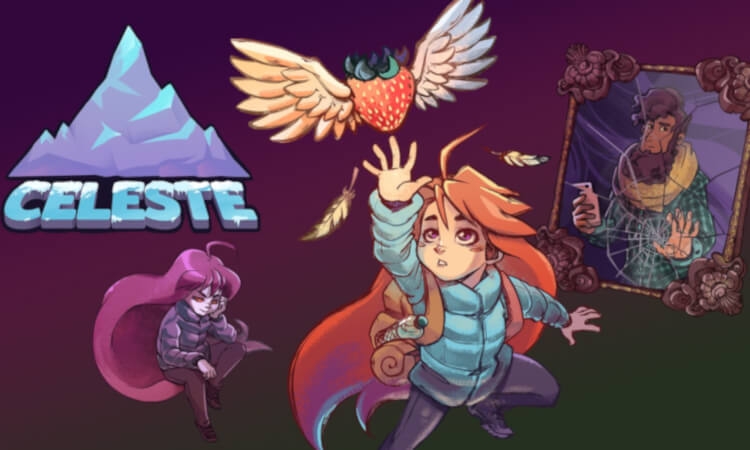 Digital games are now much more popular than their predecessors on CDs.

It is now easier and faster to buy and download a game than to purchase it in a store. There are many popular websites which guarantee absolutely secure transactions. You can also find great bargains. Where is it best to find games at low prices?

Find the best deals with the help of the GG Deals algorithm!

At https://gg.deals/deals/best-deals/ you can find many amazing game promotions. A special algorithm used by the portal enables to find the best deals on games.

GG Deals lists the best offers from various online game stores from around the world. These include portals such as Steam, Epic Games Store, GOG.com, Green Man Gaming, Gamersgate, Gamesplanet, Fanatical, and Uplay. Thanks to this, you don't have to follow check stores individually for discounts. The GG Deals algorithm does all the work for you. How does it work?

The algorithm searches the Internet without filtering results only by price. This way we would just get a list of old games which are much cheaper now.

The system searches for both vintage titles and new productions which are currently on sale. Changes in the prices of games are taken into account here. On the site you can often find games tagged with the label "historical low", which means that it has never been available at such a low price.

Filtering also uses data obtained from players' wishlists. This means that games which are more often saved in users' wishlists will be higher on the GG Deals list. The site offers a comprehensive list of all the best game deals for gamers.

Currently the best bargains on GG Deals include games such as:

In addition to these games, you can find hundreds of others available at lower prices. Check out the site and browse through hundreds of great deals.