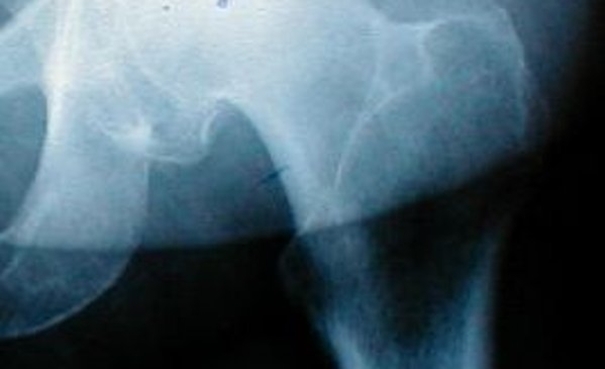 Individuals with severe arthritis often find refuge in hip replacement devices, orthopedic experts say, affirming the importance of certain solutions to facilitate movement. Hip replacement is a surgical procedure in which the damaged hip joint is removed and is replaced by artificial parts known as prosthesis. Elder individuals are often the ones who undergo hip replacement due to worn-out hip joints. However, the US Food and Drug Administration (FDA) have advice the
public about the potential risks brought by the use metal-on-metal (MoM) hip replacement devices. This article tackles the question about which medical experts think that hip replacement may not safe to one’s health.


Metal Toxicity
Metal hip replacement recipients are believed to be at higher risk for metal poisoning. The friction between the metal ball and cup may cause tiny metal fragments to break off and seep into the recipient’s bloodstream. There are also concerns that the fragments might put the nervous system, heart and lungs at risk of being slowly poisoned.

Dislocation
Dislocation is characterized by the movement of the ball component of the synthetic hip out of the socket component. The ones, who are commonly affected, are those who have undergone the surgery less than six months, as the muscles and ligaments which normally support the hip are initially weakened by the procedure. Popping or snapping sound and pain in the hip, buttocks, and upper leg are the symptoms of prosthesis dislocation.

Loosening of the joint
One of the most common problems caused by hip replacement device is the loosening of the joint over time. It is believed to be caused by the thinning of the bone surrounding the hip implant. People, who have softer bones due to conditions such as osteoporosis, are more at risk of these types of hip replacement problems. Being overweight or too active could also lead to similar joint loosening.

Infection
There is always a small risk that some bacteria could work its way into the tissue around the artificial hip joint, triggering an infection. The risk for infection is increased in patients with rheumatoid arthritis or diabetes, patients who have been taking cortisone for prolonged periods, patients whose joint previously was infected and patients who had infection in another part of their body during surgery. Stryker Corp is one of the leading manufacturers of hip replacement devices. However, Stryker’s Rejuvenate and ABG II have been recalled due to its high failure rates. Patients implanted with these products have been found to have suffered one or more health complications. There are also a number of upset users who filed lawsuits against the manufacturer. The strykerhipreplacementrecall.net offer more information regarding this matter.