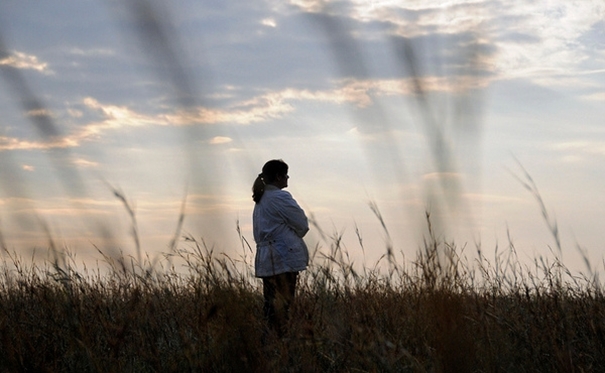 The manner in which we breathe is critical. Often fear can really make us breathe differently and we are probably not familiar with this. The way in which we breathe can also make stress and anxiety worse. The fantastic thing about breathing is we are able to take control and attempt to influence how we wish to breathe.  Why is breathing so vital? Each of us takes breathing for granted. People think it's impossible they might be breathing wrongly.
Unfortunately it’s a fallacy. All of us slump in our chairs and at first we feel relaxed and laid back. But after a while we start to ache. Sitting in unnatural positions can result in problems. Breathing is much like this. Breathing quickly over a short period of time isn't a problem. Think about time you were late for your bus and then you saw it coming down the street. It is likely you ran for the bus stop and felt totally breathless once you reached the bus stop just in time. Once you got on the bus your breathing and heart rate then began to slow down. Our bodies are built to manage limited bursts of adrenaline so there is not any problem. However if you constantly breathe rapidly over a long time and you're simply not burning energy, then this can result in frightening sensations. This type of breathing is commonly categorised as hyperventilation. It’s a common response to a stress response for those who have become constantly anxious over something. This type of reaction could eventually result in a person becoming ‘sensitized’ towards a place, situation or thing.

Each time a person becomes sensitized they've essentially conditioned themselves and mind to react to certain physical and psychological stimuli, with extreme hypersensitivity.

How can you know if you have become sensitized or aren't breathing the right way?

There's a quick test you can do. Lie down on top of your bed and just try to relax as best you can. Please one hand on top of your diaphragm or your navel. Put your other hand in the middle of your chest just beneath your collar bone. Observe which hand is moving the most. Generally if the hand on your navel is going up and down gradually, then you’re breathing OK. If your hand upon your chest area is going up and down then you’re not breathing the right way. This is very important because breathing from your upper chest raises the risk of hyperventilation.

You've probably noticed that when we exercise we breathe quicker to supply our muscles oxygen. This enables us to exert ourselves, to run away from a predicament or perhaps to fight (flight or fight response.) By doing this we are relieving our body of pressure. Our bodies tends to naturally chest breathe whenever we exercise so that we can acquire more oxygen more quickly. However if we over breath all the time (i.e. it becomes a habitual pattern) our oxygen level rises to much, and our carbon dioxide level drops excessively. Maybe you have seen the classic way to overcome this, often taught in medical books, is to breathe into a paper bag. By breathing back in that which you have exhaled (Carbon dioxide Co2), your balancing Oxygen and Co2 within their normal levels. I have to say from my own personal experience it’s much better to help remedy the cause rather than the symptoms.

Does it matter that I don’t breathe properly?

Yes it does. Why?, mainly because it produces many of the unpleasant sensations we become fearful of such as Exhaustion, Visual problems, cramps, shakes, tingling sensations, chest pains, etc. The difficulty with hyperventilation is the symptoms are extremely alarming, and cause more symptoms which in turn cause more over breathing and more symptoms. It’s kind of a downward spiral. To Conclude - Can anxiousness cause breathing difficulties? Yes it certainly can.