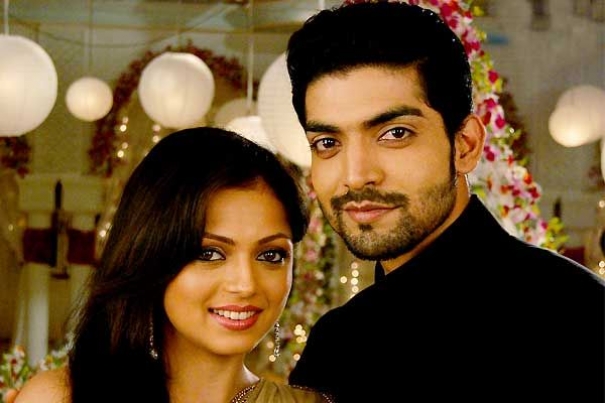 Faintly a women's voice came to him and a second later his son harsh whisper for her to be quite or she'd wake the cripple. For a moment there was silence and he began to think that he had imagined it but then he heard giggling. What the fuck he thought, that doesn't sound like Jennifer and then looking at the clock he saw it was 3:30 in the morning. Climbing from

bed and with the help of his cane he hobbled down the hall toward the living room. There on the couch was his son atop some half naked broad humping into her as if he were an animal breeding.
As he stood there watching them the girl suddenly turned her face in his direction. Like a teenager who had been caught by the cops she began pushing at and trying to crawl from beneath his son while screeching like a banshee that there was a dirty old man watching them. Turning about he headed back to his bedroom smiling to himself. He'd sure ruined his sons evening he muttered as behind him the slamming of the door made it clear that they had left.

In the morning when his son showed up to mooch breakfast as he usually did he told him his home wasn't a motel. Naturally Lawrence huffed and puffed. Something about not getting any from his fiancé so he had to get it where he could. He felt like slapping the shit out of the boy but instead he simply told him he never wanted to see or hear about him cheating on Jennifer.

Not an hour after his son had left for work Jennifer appeared and after picking up a few things, fluffing his pillow and seeing that he was comfortable she made coffee. As she busied herself he could see something was on her mind and he thought he knew what it was but he wasn't sure he should say anything. Handing him his coffee she stood before him shifting from one foot to the other making it apparent that she wanted to talk.

Putting his cup down he'd playfully patted his lap telling her to sit, and to his surprise she did. Snuggling into his lab she rested her head on his shoulder. For what seemed like an eternity to him but was probably only 15 seconds or so her breath tickled his neck before her soft sultry voice whispered that it was him that she loved not his son.

Dumfounded and feeling like a fish out of water he sat there unmoving. His thoughts flew about as if a hand grenade had gone off inside his head and then the oldest line imaginable spilled from his lips as he stuttered that he was old enough to be her father. That her face was still pressed into his neck, her lips and soft breath tickling his ear made thinking even harder and her whispered "I don't care I love you" did little to help.

He felt her small hand take his, felt her delicate fingers lifting, guiding him to her lap. Looking down he was surprised to see that his hand was on her upper thigh, almost beneath the hem of her short skirt, which to his shocked eyes appeared to have risen unbelievable high.

In a panic he started to remove his hand from her but she tightened her grip and to his surprise moved his hand another inch and then two higher and further between her legs, which even as he stared dumbfounded slowly parted. His hand was now beneath her skirt, his fingers a mere inch maybe less from her pussy. He felt that if he wiggled them they would touch her and then they did. His finger tips felt as if they had burst into flame as they made contact with her thin mesh silk panties.

Jerking his hand from between her legs he stammered that it was wrong, that she was to young, a child unaware of what she was saying or doing and he tried to push her from his lap. Jennifer threw her arms about him clinging to him, pressing her face to his neck telling him she knew all to well what she was doing and saying. His head reeled as if he'd been hit by a two by four as she whispered that she had loved him from the moment they'd met, and that nothing he could do or say would change her mind.