Metalworking - here’s what you need to know about it 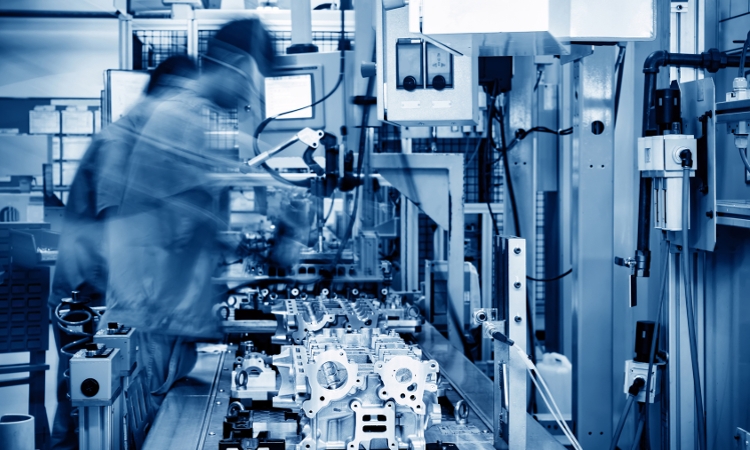 Metalworking is currently associated with advanced technologies which enable to manufacture modern devices and equipment used in scientific laboratories, but also by ordinary people in their daily lives. Precisely because metals accompany us every day, it is worth knowing a bit more about them, as well as the properties of particular types of metals and what results are obtained by adding particular ingots to metal alloys.

When did man start to process metals?

People started to use metals long before the 21st century. Archaeologists often find traces of the fact that man created the simplest objects from metal several thousands of years ago. The oldest evidence that man could create simple tools from metal comes from 10,000 years ago - from the Neolithic period. However, these tools were made of homogeneous metal. The next steps in the treatment of metal were taken in around 5000 BC. Interestingly, evidence of the development of metalworking can be found in different parts of Europe and Anatolia, which indicates that this revolution was taking place independently in places often thousands of kilometres away from each other. With time, metals were used not only for the production of tools, but also ornaments (such as bronze jewellery made by the Celts). Subsequent centuries brought about discoveries of new alloys, which thanks to a variety of properties could be used to create entirely new objects.

Metal ingots - how they change the properties of alloys

The combination of bronze and steel is one of the oldest metal alloys known to man. Currently, there are many more such combinations, and the properties of alloys vary depending on the proportions of the metals. There are extremely load-resistant alloys which are used in heavy industry, as well as for the production of aircraft parts, e.g. the Babbit ingot, which can be found in sliding bearings of aircraft engines.

Pure tin ingot can be used as a component of bronze. Additionally, due to its plasticity, it is used as a soldering element and in the production of organ pipes. It is also often used to create tableware.

Another commonly used ingot is lead ingot, which is known for its high density. It is used in industry as a component of welds, as well as for the production of roof sheet metal and aprons protecting against X-rays.