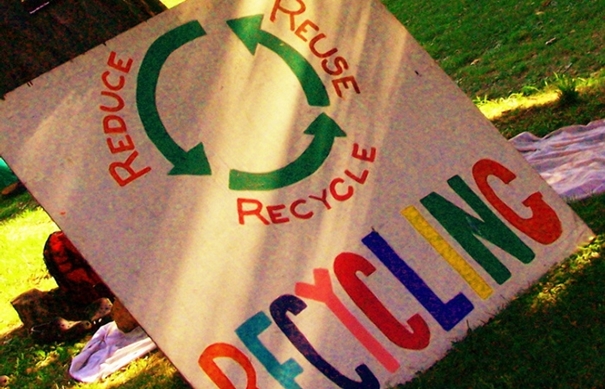 Waste Management is the undisputed world leader in nearly all facets of waste treatment, including low-level nuclear, chemical, and asbestos cleanup; and daily garbage removal, waste reduction, and recycling. Waste Management has expanded its operations both technically and geographically, acquiring a host of sophisticated suppliers of trash-to-energy plants, pollution control equipment.


The company has frequently been attacked by governmental agencies and environmental groups for a variety of alleged failings, but its phenomenal growth and strenuous efforts in the recycling and pollution-control areas make it likely that in the future Waste Management will be perceived as a hero rather than villain by the world's increasingly polluted cities. Waste Management, it seems, is well on the way to becoming the planet's garbage collector. It was an exceedingly good time to join the waste-treatment industry. Not only was the national economy at the peak of its postwar prosperity, the U.S. consumer was just then beginning to be inundated with a wave of new packaging and convenience items designed to be used once and thrown away. The nation's production of garbage was growing much faster even than its population, and companies such as Ace Scavenger found themselves in great demand.

The company responded with characteristic energy. At each of its nine chemical dumps, WMI installed environmental-compliance officers with power to override the decisions of local plant managers. These watchdog foremen reported to WMI's new environmental-management head, Walter C. Barber, a former acting chief of the EPA. In addition, the Chemical Waste subsidiary in charge of most of the troubled sites was provided with a new president, Jerry E. Dempsey, former president of Borg-Warner Corporation. To smooth relations with Congress, WMI hired Frank B. Moore as its chief lobbyist. Moore had previously served as President Jimmy Carter's liaison officer with Congress. Finally, WMI adopted new advertising campaigns stressing the company's services on behalf of the environment and customers alike.

While such moves had not satisfied critics such as Greenpeace International, it appeared that WMI learned a lesson from its legal battles and took some pains to adopt more safety measures. As proof of its progress in these areas, WMI can point to the long-term contracts it won in the late 1980s to handle much of the waste from Portland, Oregon; and Seattle, Washington; two cities known for their strong environmental commitment. In both cases, the municipalities found that WMI's experience and resources made it the best choice for waste problems of great magnitude. Recycling is processing used materials (waste) into new products to prevent waste of potentially useful materials, reduce the consumption of fresh raw materials, reduce energy usage, reduce air pollution (from incineration) and water pollution (from landfilling) by reducing the need for "conventional" waste disposal, and lower greenhouse gas emissions as compared to virgin production. Recycling is a key component of modern waste reduction and is the third component of the "Reduce, Reuse, Recycle" waste hierarchy.

Recyclable materials include many kinds of glass, paper, metal, plastic, textiles, and electronics. Although similar in effect, the composting or other reuse of biodegradable waste ' such as food or garden waste ' is not typically considered recycling.Materials to be recycled are either brought to a collection center or picked up from the curbside, then sorted, cleaned, and reprocessed into new materials bound for manufacturing.
back to top