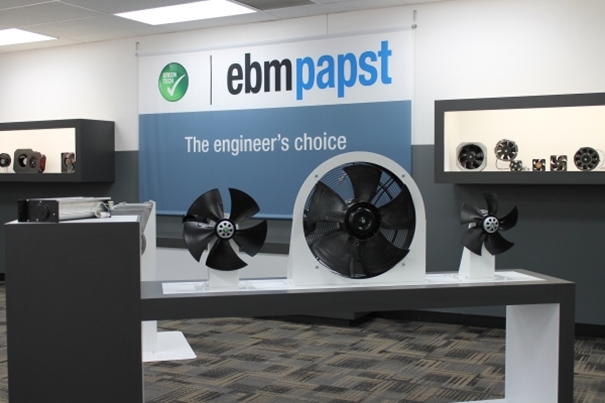 There are two major types of high temperature fans - centrifugal and axial:

* The axial blade wheel is usually specified where there is a need for very large volumes of flows against low static pressure. Axial wheel like the multi-blade forward curve type wheel could cause an axial fan to deliver different air volumes at the same static pressure, if the total pressure requirement of the fan system was underestimated. This type of fan is ideally suited where a large volume of flow is required with a minimum of duct work and is used extensively for small and large furnaces, such as aluminum annealing.

Fans handling hot airstreams must have sufficient airflow and be kept in operation until airstream temperatures cool below 120 F to prevent damage to the fan unit. The Tubeaxial fan ambient air cooling system is only effective while fan is operating. Oleg Tchechel http://www.amazines.com/E
back to top