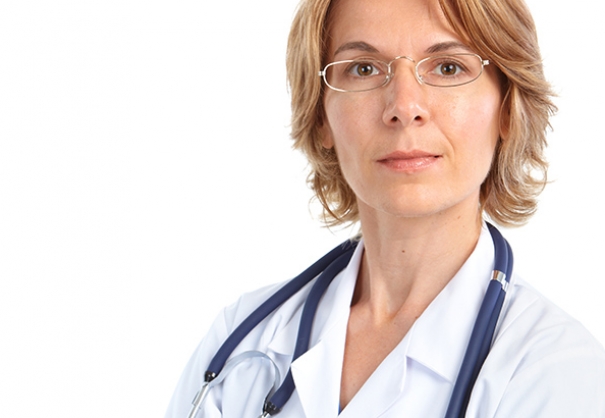 The research, led by the London School of Hygiene & Tropical Medicine and the World Health Organization, explored the projected cost-effectiveness and health effects of HPV vaccination of all 12-year old girls across 179 countries, in terms of cervical cancer and mortality during their lifetime.

HPV vaccination was projected to be very cost effective in 87% of the countries. In low and middle income countries, cost effectiveness assessments of vaccines like these are considered to be extremely important due to limited funding for public health interventions, and the authors say that this new research demonstrates that HPV vaccination introduction would represent good value for money in almost every country in the world.

However, large disparities between countries still exist for HPV vaccination, because many nations with the most to gain have yet to introduce national HPV vaccination.

Of the 33 countries where HPV vaccines are likely to have the greatest effect (over 2,500 cancers prevented per 100,000 girls vaccinated), 26 had not introduced national vaccination by October 2013, and most of these countries are in sub-Saharan Africa.

Lead author Dr Mark Jit, Senior Lecturer in Vaccine Epidemiology at the London School of Hygiene & Tropical Medicine, said: “Our calculations show that we could eventually be preventing hundreds of thousands of women from dying of cervical cancer every year, thanks to support for HPV vaccines in low income countries. However, our work is far from over - we could double the number of lives we save if we can get these vaccines into more of the poorest countries in the world.”

The authors say support from the GAVI Alliance, a global health partnership committed to increasing access to immunisation in poor countries, could help to reduce HPV vaccination disparities, but a substantial burden will remain in the highest burden countries even after the introduction of additional vaccinations as projected in the study.

According to the authors, the cost effectiveness of HPV vaccination could be even better than presented in the study, if considering additional benefits such as herd protection, protection against non-cervical cancers, and cost savings as a result of reduced cervical screening and treatment.

The study’s limitations also include unsatisfactory data quality for most countries in African, Eastern Mediterranean and Central Asian regions.

The research was funded by the World Health Organization and carried out in partnership with Université Laval, Canada, and Johns Hopkins Bloomberg School of Public Health, USA.