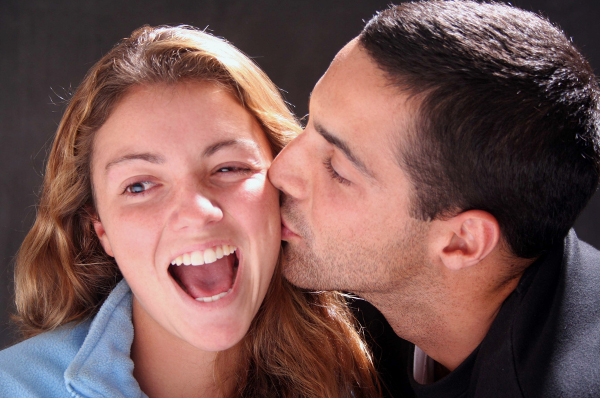 People, regardless of gender, are not really that excited about aging, even if most philosophical and satirical sayings state that “along with age comes enlightenment” or some other similar ideas. This is due to the fact that there are a lot of things that change when it comes to aging, more so for the face and the skin—two of the most important aspects of appearance when using a fairly subjective approach.

This is why they consults with clinics in South Carolina to get more information. Along with that subject, most people try so hard to find ways to stop aging (or at least stall it for as long as possible), with surgery being one of the costliest and most risky method. But there are actually some easier (and cheaper) ways to have a healthier, younger-looking skin. This entirely depends on one’s lifestyle and the choices of the food they eat.

And speaking of eating, here are some foods with the most powerful anti-aging properties, which help not only to promote better health and preserve appearance, but also promote a longer life.

Berries Out of all fruits, berries have the highest concentration of antioxidants as stated by a study by the ORAC, with Kale and Spinach as its vegetable counterparts. But aside from antioxidants, fresh berries also have lots of phytochemicals and anthocyanins which significantly lower down the risk of getting some types of cancers and promote bladder health, lower the risk of dementia and promote healthier aging. Also, they have anti-inflammatory properties that promote better mental functions, negating various adverse aging effects on the brain.

Berries are rich in quercetin, which functions both as an antioxidant and anti-carcinogen, hence significantly protecting the body even more from heart disorders and cancer.

According to various medical researches, blueberries are said to slow down the deterioration of the brain’s cognitive abilities, which is the precursor to Alzheimer’s disease.

Almonds They come with a lot of Vitamin E, which are essentially hard to get from other foods. Raw, unprocessed almonds even contain more of this precious nutrient, and a handful of these is already enough to satisfy half of your body’s daily nutritional need.

A recent study led by various reputable medical schools had the aim of discerning the impact of different vitamins and nutrients to various physical abilities such as speed, coordination and balance for people well into their golden years (65 and above) and found out that Vitamin E was the singular nutrient that ever made a difference. This has been proven when participants that had lower levels of the vitamin had the weakest physical performance; on the other hand, participants tend to be more agile and more coordinated with optimal amounts of the nutrient in their systems.

It functions as a neutralizer for free radicals residing in your muscular and nervous system, improving mobility and increasing bodily coordination.http://www.amazines.com