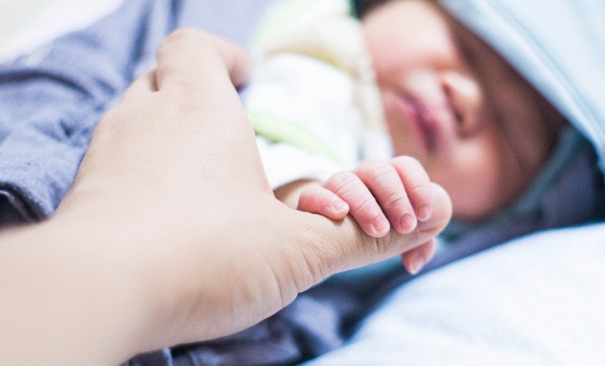 Deficiencies of defense mechanism may involve specific immune functions like humoral and cell mediated immunity or non specific such as complement and phagocytosis. Immune disorders are classified into primary and secondary.

1. Primary deficiencies are developed from an inability in the development of immune mechanism by birth.
2. Secondary immune deficiencies are acquired as a consequence of certain diseases, drugs or other process which affects the normal functioning of the mature immune system.

I. Cellular Immunodeficiency
1) DiGeorge’s syndrome or Thymic hypoplasia: It is a developmental defect involving pharyngeal pouches. This results in aplasia, or hypoplasia of the thymus and parathyroid glands.
Cell mediated immunity is primarily involved.
2) Chronic mucocutaneous candidiasis: In this condition the cell mediated immunity of the body to Candida albicans becomes weak and the patients develop chronic candidiasis of the mucosa, skin and nails.
3) Purine nucleoside phosphorylase (PNP) deficiency: This enzyme deficiency degrades the purine to hypoxanthine and finally to uric acid.

II. Combined immunodeficiencies
1) Ataxia telangiectasia: It is a hereditary condition, where combined immunodeficiency is linked with lack of coordination of cerebellar muscle, and other chromosomal abnormalities.
2) Wiskott-Aldrich syndrome: Cell mediated immunity undergoes progressive worsening associated with cellular depletion of thymus and lymph nodes.
3) Immunodeficiency with thymoma: occurs in adults with a benign thymic tumor and impaired immunity.
4) Immunodeficiency with short-limbed dwarfism: This defect is apparently inherent in nature.
5) Episodic lumphopenia with lymphocytotoxin: In this condition the patient lack immunological memory and so the secondary antibody response is abolished.

Secondary immunodeficiency
These are more common than primary deficiencies. Different factors such as malnutrition, malignancy, infections, metabolic disorders and cytotoxic drugs are involved. AIDS is an example.

Treatment
Antibiotics and replacement of antibody are followed. For viral disordersComputer Technology Articles, interferons are used.

Prevention
Primary diseases can only be controlled and treated. Secondary disorder can be prevented by avoiding unprotected sex with the virus carriers in the case of AIDS.